At approximately 3:40 p.m. Tuesday, Montgomery County Police 4th District officers responded to the area of 1000 Good Hope Drive in Cloverly, for the report of a shooting.  Multiple witnesses called the Montgomery County Emergency Communications Center (ECC) to report that a male had been shot and the suspects fled in a green Toyota sedan.

A lookout was placed for the suspect vehicle, a green Toyota sedan with tape near the front bumper.  At approximately 3:48 p.m., a 3rd District officer on his way to roll-call and having heard the lookout, spotted the suspect vehicle in the area of southbound New Hampshire Avenue and Jackson Road.

The driver of the Toyota sedan sped off, as 3rd District officers attempted to make a felony stop on New Hampshire Avenue. The suspect vehicle accelerated, running through a red light at the intersection of New Hampshire Avenue and Lockwood Drive, eventually crossing the center median, causing damage to one of its tires. The Toyota sedan came to a stop on Powder Mill Road, and one of the suspects, 20-year-old Glen Ellis, fled on foot. Following a short foot pursuit, Ellis was taken into custody. The driver of the Toyota, 19-year-old Jose Angel Calderon Nolasco, was taken into custody without incident.

Ellis, of Takoma Park, and Calderon Nolasco, of Beltsville, were transported to the Central Processing Unit (CPU), where they have both been charged with murder and await a bond hearing.

This is an active and ongoing investigation. Detectives from the Major Crimes Division are asking anyone who has information about this homicide to call the Major Crimes Division at 240-773-5070 or contact Crime Solvers of Montgomery County toll-free at 1-866-411-TIPS(8477).  A reward of up to $10,000 is being offered for information that leads to the arrest of the homicide suspect(s). Callers can remain anonymous. 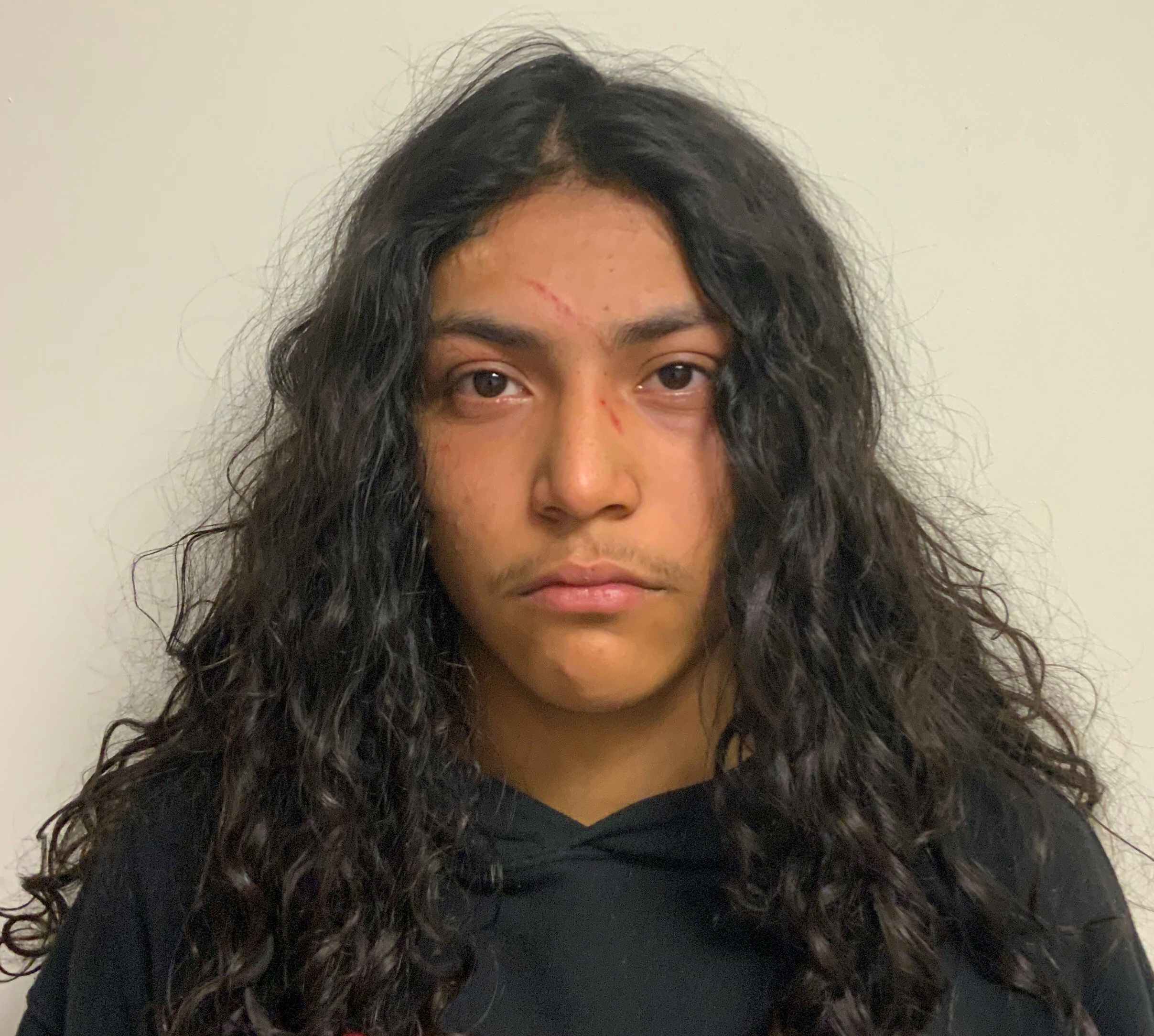 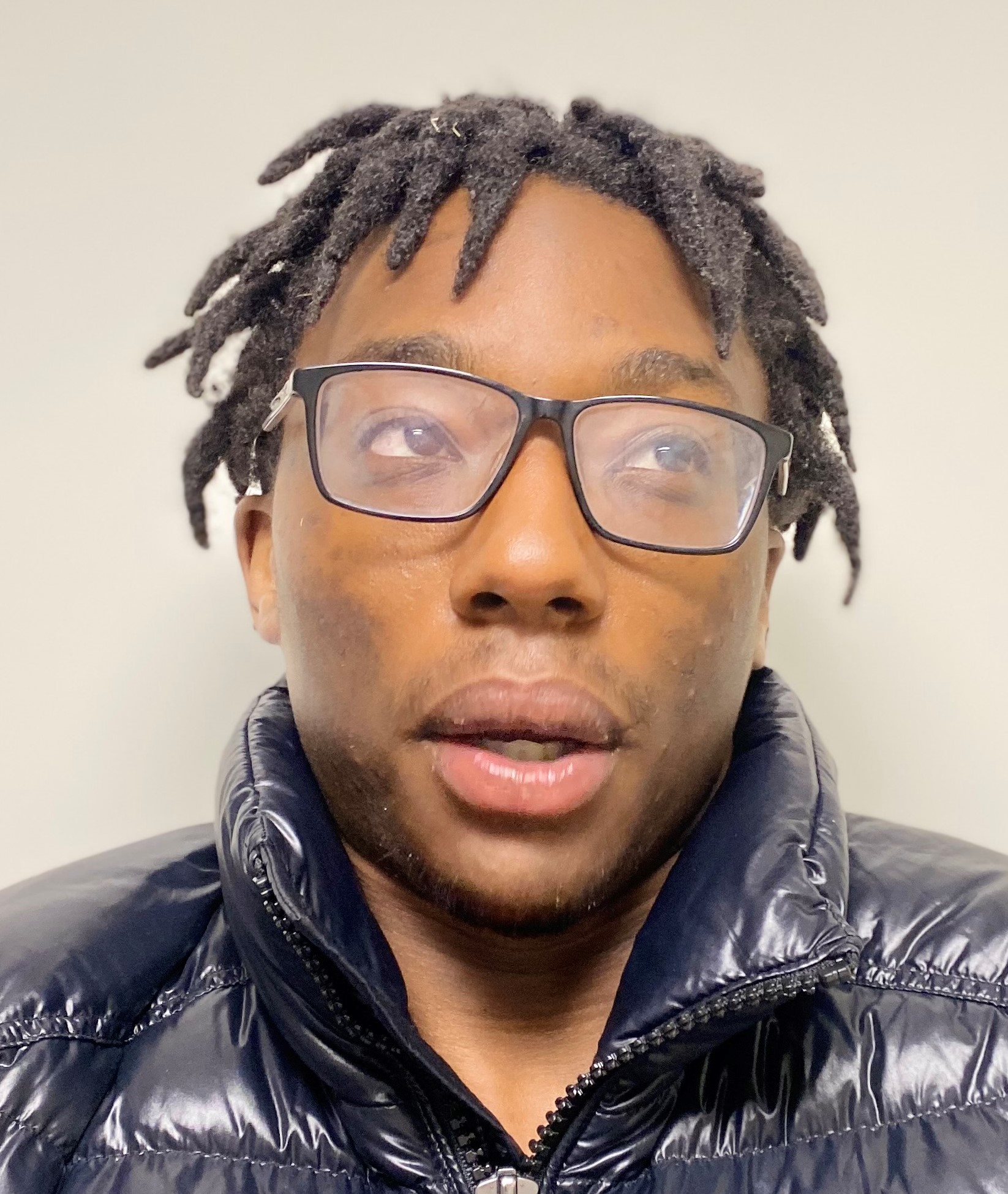 CDC Extends Travel Mask Requirement Until May 3rd, Masks Will Continue to be Required on Ride On and Other Public Transportation