MiyaJi Kebab & Rumali Rolls at 674 Quince Orchard Road, the location that was home to Pho Eatery in Gaithersburg’s Quince Orchard Plaza, is hoping to hold a soft opening of the restaurant next week. MiyaJi is being opened by the same owners as Commonwealth Indian at 11610 Old Georgetown Rd in Pike & Rose. Pho Eatery and neighboring/sister restaurant Urban Crawfish closed permanently in September of 2021. Taco Bamba is expected to open in the Urban Crawfish space this summer. Below is a look at MiyaJi Kebab & Rumali Rolls’ interior: 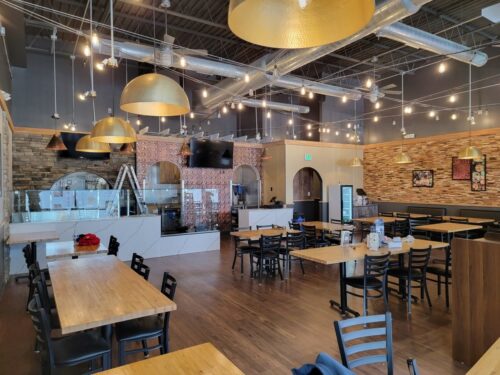 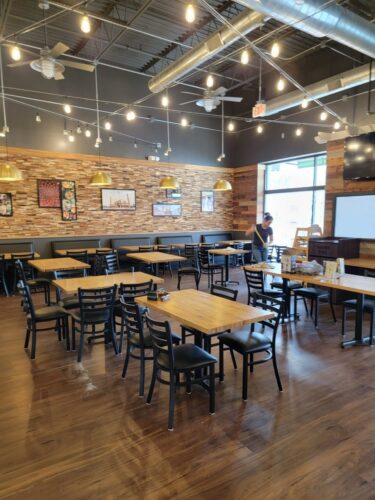 Rumali roti is a thin flatbread originating from the Indian subcontinent, popular in India and in Punjab, Pakistan. It is eaten with tandoori dishes. The word rumal means handkerchief in many north Indian languages. Kebab is a cooked meat dish, with its origins in Middle Eastern cuisines, but commonly used in many other cultures as well. Many variants are popular around the world. In most English-speaking countries, a kebab may be the classic shish kebab or souvlaki – small cubes of meat cooked on a skewer– or, outside of North America where it is better known as the more recent and now-ubiquitous fast-food doner kebab. By contrast, in Indian English, Bangladeshi English, Pakistani English and in the languages of the Middle East, other parts of Asia, and many Muslim communities, a kebab is any of a wide variety of grilled meat dishes.

Collision Friday Morning on Connecticut Ave and Isbell St, Close Proximity to Thursday’s Collision That Is Currently Under Police Investigation

Reward of up to $10,000 For Information Leading to Arrest in Gaithersburg Arson