Sara Goodman Confino has heard the expression, “those who can’t do, teach,” but this writing teacher is proving that wrong with her debut novel, For the Love of Friends.

“It’s been fun to share the behind-the-scenes process with my creative writing students,” Confino said. “Many of those kids want to see their work in print one day, so being able to explain the process of finding an agent, submitting their work, and what the editing process looks like has been exciting.”

“I wish I had someone with that kind of insider knowledge when I started out, so I’m happy to be that resource for my students,” she added.

The Rockville native wrote what she knew when she set her novel in Montgomery County and Washington, D.C., with her main character living in Bethesda and working in D.C.

“I liked the idea of setting it somewhere familiar,” Confino said. “I hate when you’re reading or watching something set in D.C. and the characters go to the Georgetown Metro Station or say the exit number instead of name on the Beltway.”

For the Love of Friends follows 32-year-old Lily Weiss through her journey as a bridesmaid in five different weddings within six weeks. To cope with the mom-zillas, expenses, babysitting her grandma, and her own love life – or lack thereof – Lily turns to her anonymous blog, Bridesmania, which can only stay anonymous for so long.

The novel, which is out today from Lake Union Publishing, was named as “One of the 25 Best Books of Summer 2021” by Frolic and early readers are comparing it to Mean Girls, Bridesmaids, 27 Dresses, and Bridget Jones’ Diary. Library Journal called it, “An appealing debut with depth and heart that fans of Jennifer Weiner will enjoy.”

The premise for Confino’s novel came from her “complete lack of wedding knowledge when it came to planning [her] own wedding,” Confino said. “I saw the stress of it all from the other side and realized that there was a story behind some of the more outlandish things that happened when I was a bridesmaid.”

For the Love of Friends is the first of a two book-deal Confino signed. Her second novel will debut sometime in 2022 and features characters readers will meet in this novel.

“I just finished the first draft, and it brings in Lily’s grandmother, a fan favorite from For the Love of Friends and gives her a backstory with one of Lily’s cousins,” Confino said.

For the Love of Friends is available now, wherever books are sold. 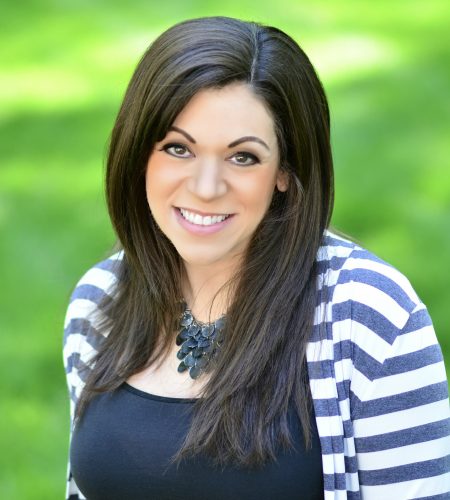 MCPS: Six Things to Know for Thursday, May...