About a year and a half ago, Devin Ramazon and his father saw the White’s Ferry Store & Grill building up for lease. Neither had been involved in the restaurant business before, but they knew how to make a good burger and decided to take a chance. 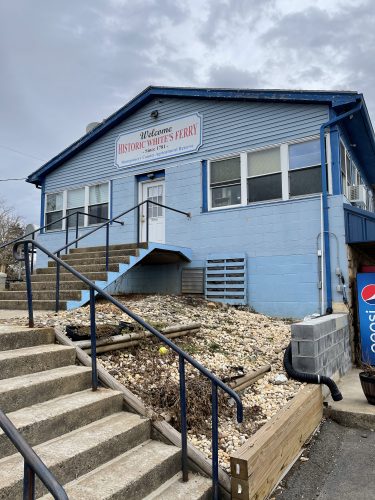 The burgers quickly made a name for themselves as many who have had them started calling them the best in MoCo/MD, rivaling the Sunshine General Store’s Sunshine Burger.

“I grew up eating Sunshine burgers, so I knew I had to make these great” said Devin when we stopped by on New Year’s Eve. 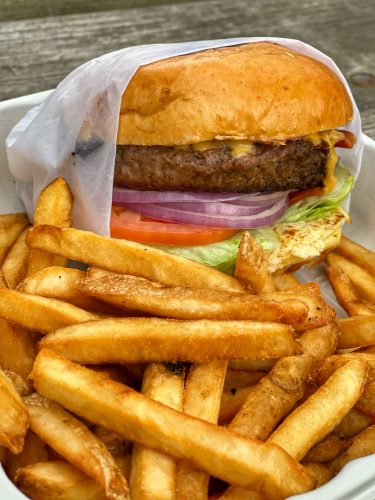 Business has been good since the Ramazons took over. They’ve made regulars out of those who used the ferry for their daily commute and had plenty of people driving through stop by the grill to pick up a meal or a snack, but that all changed last week.

On Monday, December 28th White’s Ferry announced that it would cease operations after the Circuit Court of Loudon County ruled that no public landing exists on the Virginia Shoreline at White’s Ferry Road, prohibiting the ferry from landing at that location in Virginia (Rockland Farms issued a statement in response).

”The weather has gotten colder, so we don’t have as many people here for the C&O canal and now nobody can drive through, but we’re hanging in there.” said Devin when asked about how business has been in the few days since the ferry’s closure.

Regardless of the outcome with the ferry situation, White’s Ferry Grill will continue to operate.

The small general store offers drinks, snacks, a small selection of beer and wine, and a few other random items. 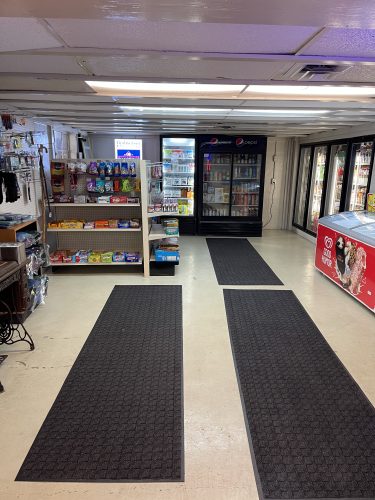 The grill offers breakfast sandwiches, burgers, deli sandwiches, chicken tender and wing platters, and their famous pickle sandwich that uses a large pickle instead of bread as the bun. Full menu available here.

Below you’ll see the Reuben and pickle sandwich. 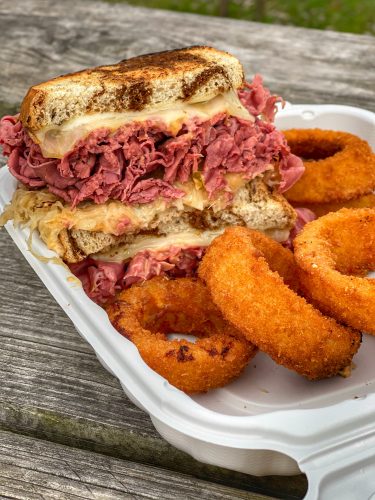 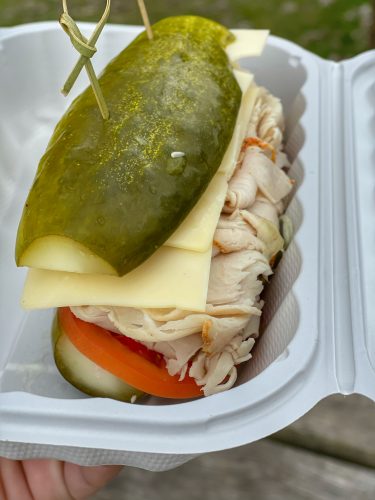 If you’re looking for a mini road trip within the county and want to see what all the hype is about…consider checking out White’s Ferry Grill.

There’s plenty of picnic table surrounding the grill, as well as an outdoor patio, and the view of the river makes for an amazing backdrop. 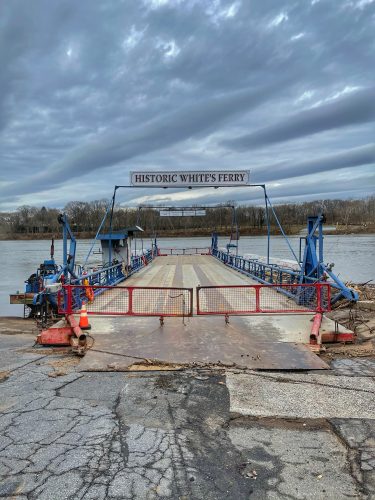 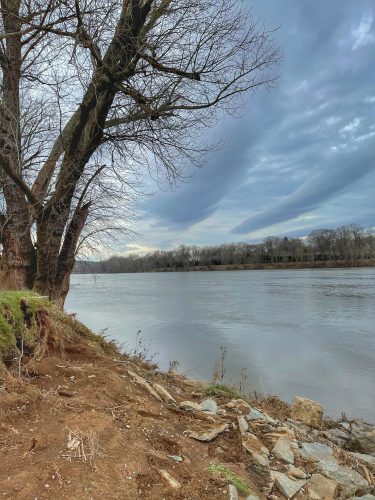 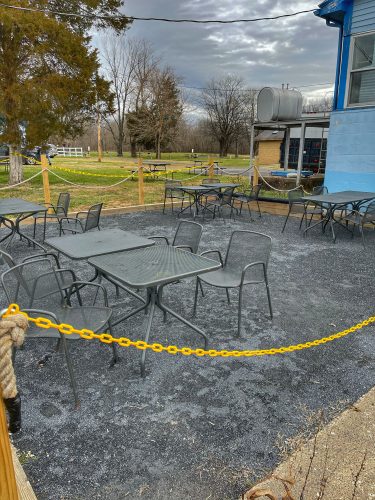 Be out this week. Such great food, owner and staff. Spread the word to support the Whites Ferry Store and Grill.