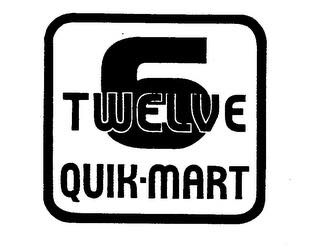 In the mid-80s, Aris Mardirossian opened his convenience store named “6-Twelve,” based on the worldwide chain 7-Eleven (7,400 stores in North America with hundreds more across the world at the time).

By 1990, his Gaithersburg-based chain grew to 20 stores and there were rumors that he would be purchasing 600 7-Eleven stores in the DMV (the rumors were denied by 7-Eleven executives).

The massive expansion didn’t occur, but the chain hasn’t disappeared. There are still multiple stores in the area.

Owner, Aris Mardirossian, bought the Crown Farm property (Gaithersburg) in the mid-2000s. Part of it later became Downtown Crown and that part was sold in 2015 for just under $163 million. He was also the owner of the popular rt. 355 restaurant, The Flaming Pit.