Lisa Ann Walter is an actress, comedian and television producer, perhaps best known for her roles as Chessy in the romantic comedy film The Parent Trap and her current role as Melissa Schemmenti on the ABC mockumentary sitcom Abbott Elementary. She’s also a native of Montgomery County.

Walter was born in Silver Spring on August 3, 1963. She grew up in the area and was a 1979 graduate of Blair High School. She later graduated with a theater degree from Catholic University of America in Washington, DC, in 1983. Below you’ll see yearbook photos of Walter, sent in by her former teacher, Carole Chansky Goodman (who is also Blake High School’s first ever principal).

After five years working as a stand-up comic, she starred in her own sitcom on Fox, called My Wildest Dreams. The next year, in 1996, she starred in the ABC sitcom, Life’s Work, where she played the role of an assistant district attorney in Baltimore. Walter has also been in several films and had her own radio talk show in Los Angeles for three years.

Since 2021, Walter has appeared in the ABC comedy Abbott Elementary as second grade teacher Melissa Schemmenti. The character is described as “sketchy” by history teacher Jacob Hill (Chris Perfetti), and is from South Philadelphia and portrayed as having “questionable connections”. 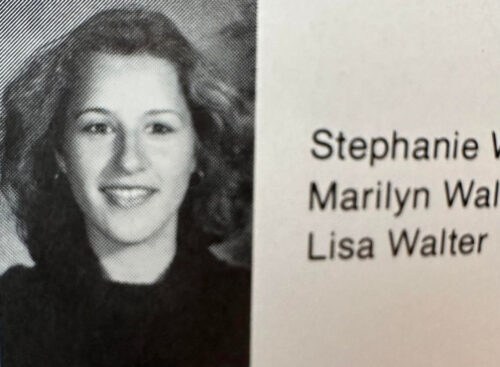 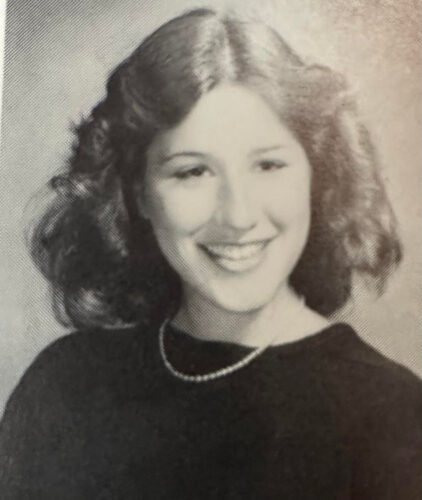 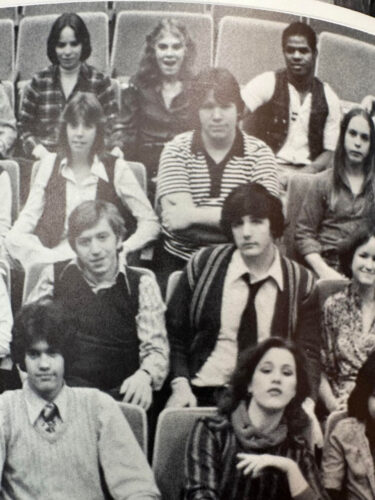 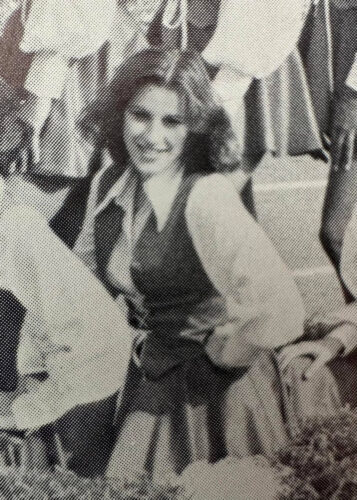 A Message From the MCPS Medical Officer: Daylight Saving Time

She graduated from Blair when she was 6?