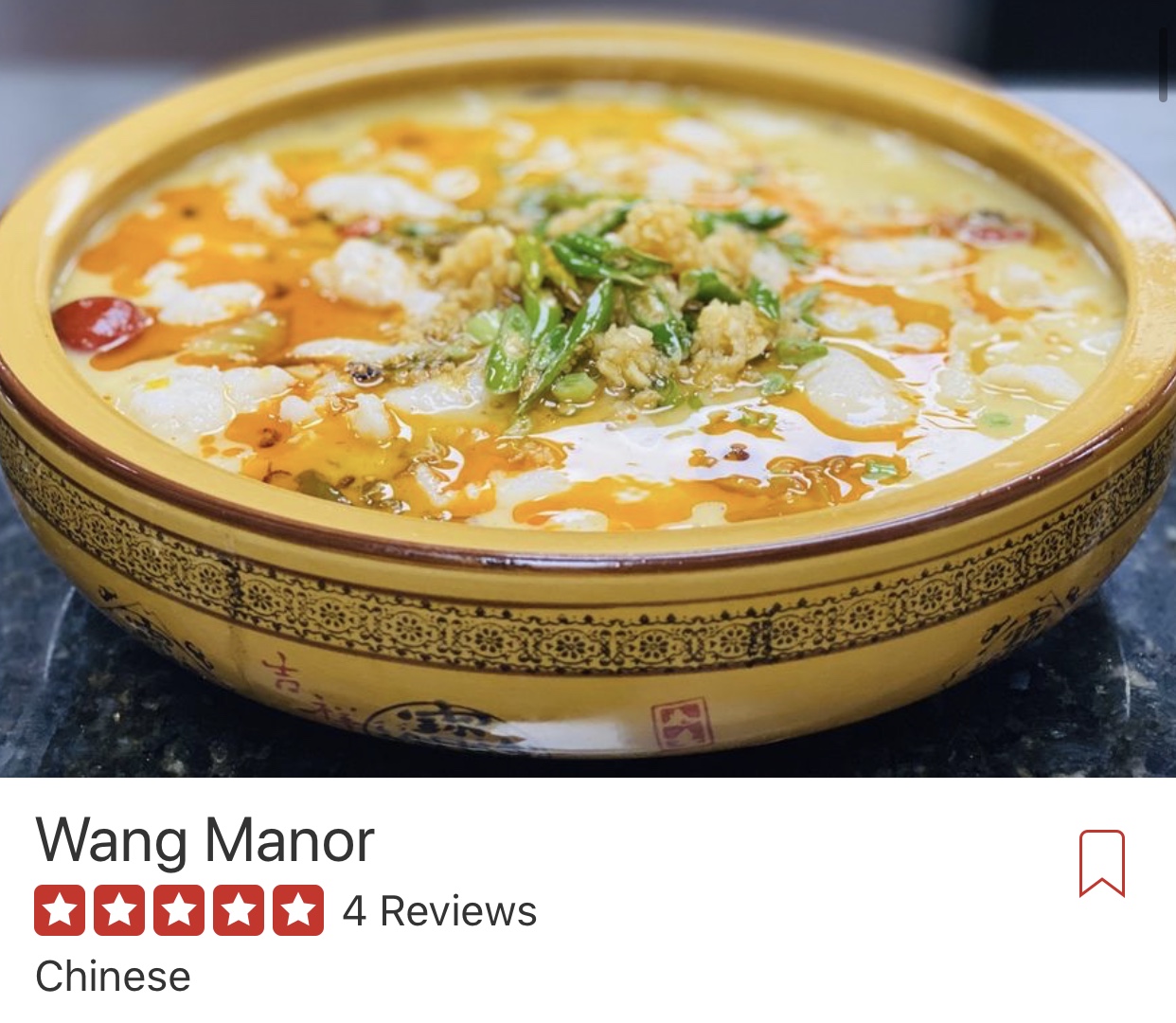 It has been nearly two years since signage went up for Wang Manor in Derwood (16051 Frederick Road). After a few bumps in the road, Big Wang’s expansion is finally complete as Wang Manor is now officially open.

Wang Manor offers traditional Sichuan dishes as well as hotpot (dry mala hotpot rather than soup version). The restaurant is in the same location as before, but has added the space next door that was previously home to two different Filipino restaurants– Pampanguena Cafe and Kapampangam Cuisine.