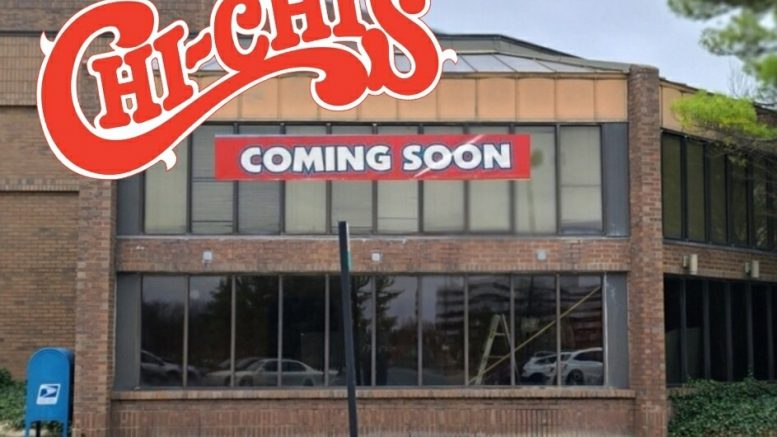 A couple years ago we showed you that the Chi-Chi’s location in Lakeforest Mall was boarded up, but almost left unchanged inside.

Now we know why! The Tex-Mex restaurant is returning to that location and opening other locations in Olney, Silver Spring, and Bethesda in the coming months.

In 1995 Chi-Chi’s had over 200 locations across the country. In MoCo, locations have previously existed in Lakeforest Mall and in Rockville (in Wintergreen Plaza in the location that later became Broadway/Ted’s 355 Diner and is currently Habit Burger and Jersey Mike’s).

Chi-Chi’s left the United States in 2004 when Outback Steakhouse purchased the 76 Chi-Chi’s properties for $42.5 million, but didn’t buy the name, operations, or recipes. This was a year after the company was with with the largest hepatitis A outbreak in U.S. history.

They later sold to Kimco, the development company that is responsible for the changes currently occurring in the Kentlands community. Now they belong to a Swiss Company that franchises Chi-Chi’s in Europe.

While the story of Chi-Chi’s demise in the United States is true, Chi-Chi’s return to MoCo is simply our April Fool’s Day joke this year. We hope you enjoyed!

Check out another one of our April Fool’s day jokes about the North Bethesda and North Potomac mayors coming to an agreement about a name change for both areas.

Five Below is Coming to Gaithersburg Square