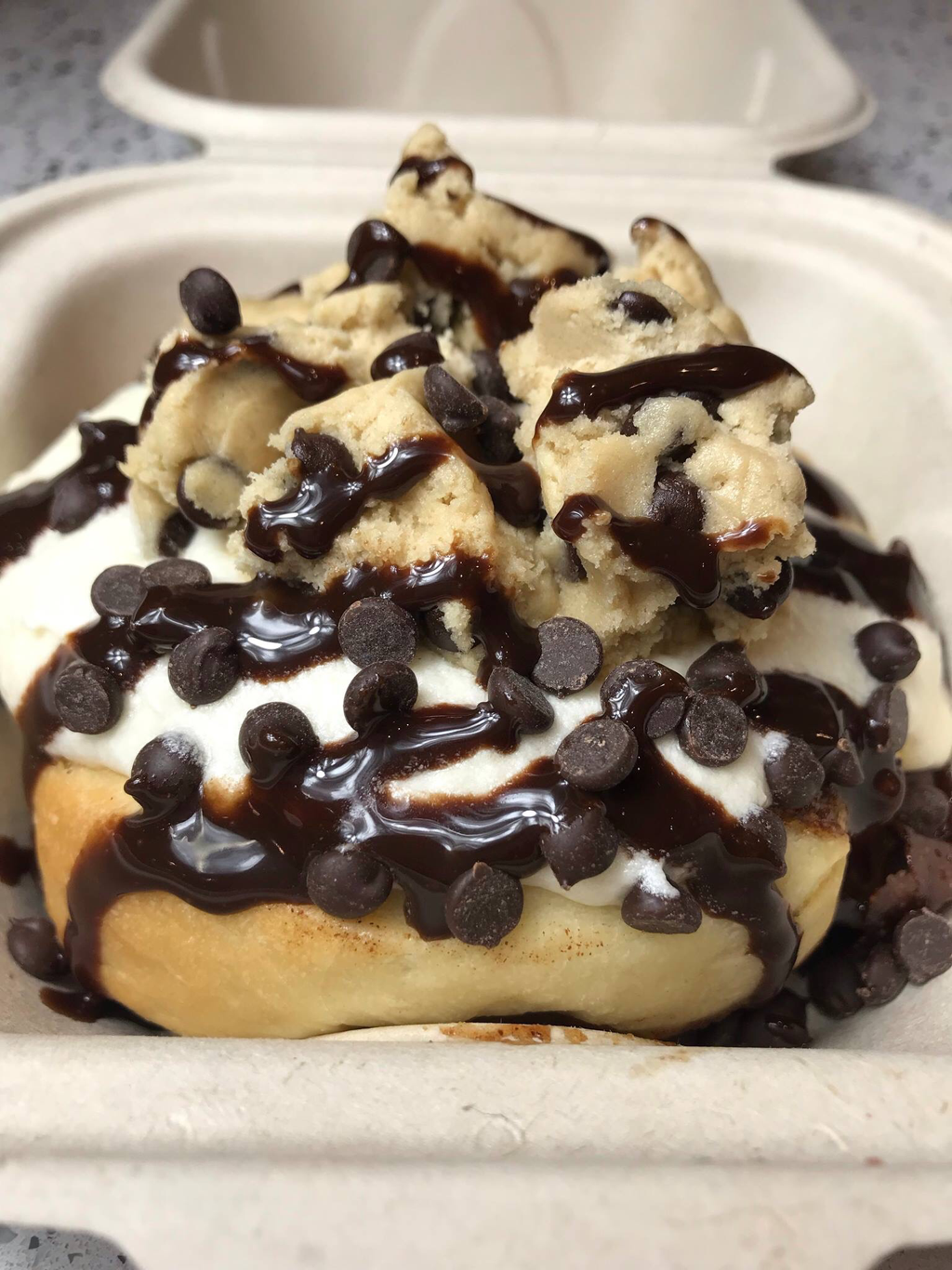 Back in August we reported that Cinnaholic, a bakery known for its 100% vegan custom cinnamon rolls, is coming to Crown in Gaithersburg.

We’re told the bakery will be located at 230 Crown Park Ave., the former home of Yogiberry, next to Chopt. After a few delays, they expect to open late summer 2019

Below you’ll see just some of the create-your-own cinnamon rolls you can make at Cinnaholic, courtesy of their Instagram account (@Cinnaholic). 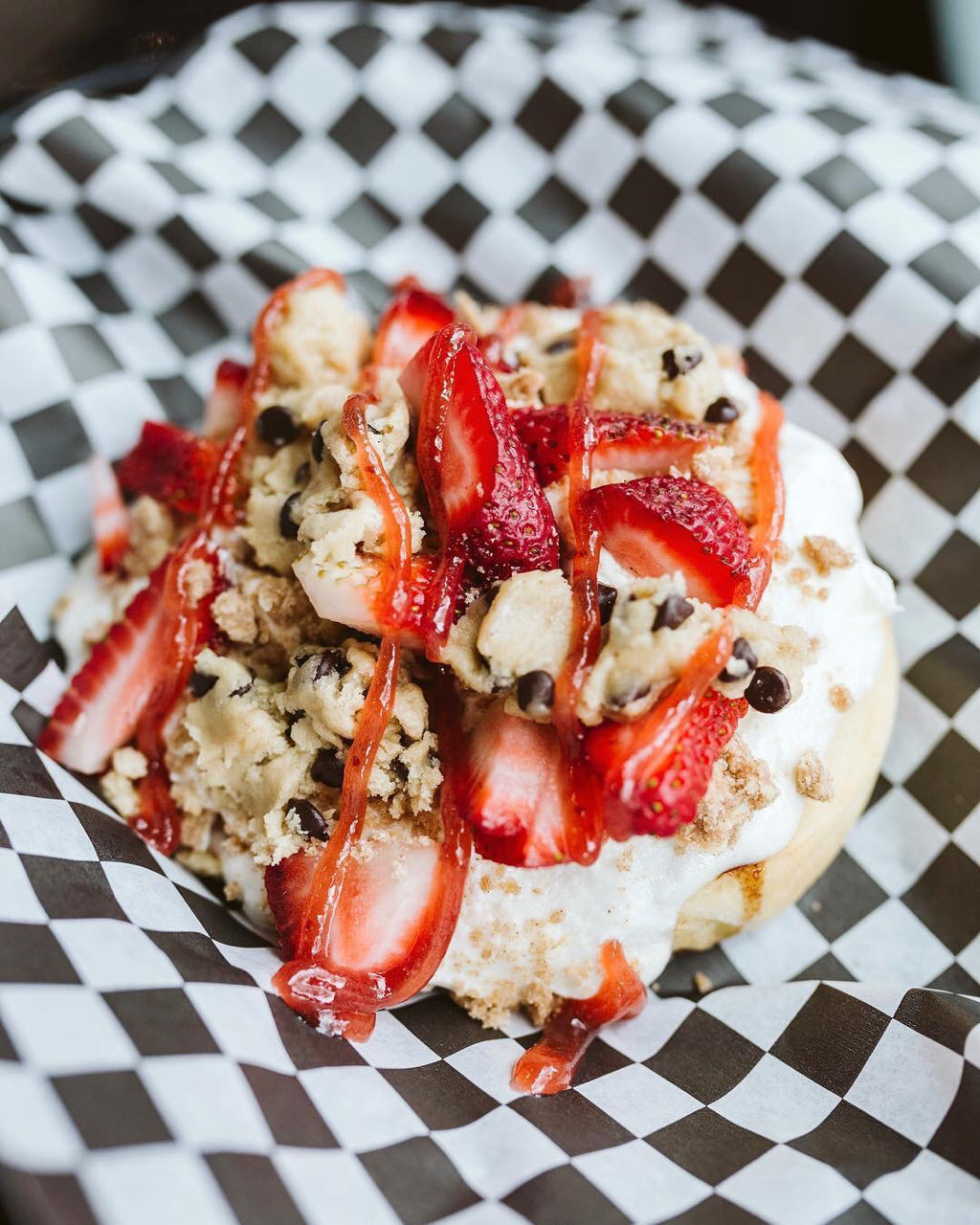 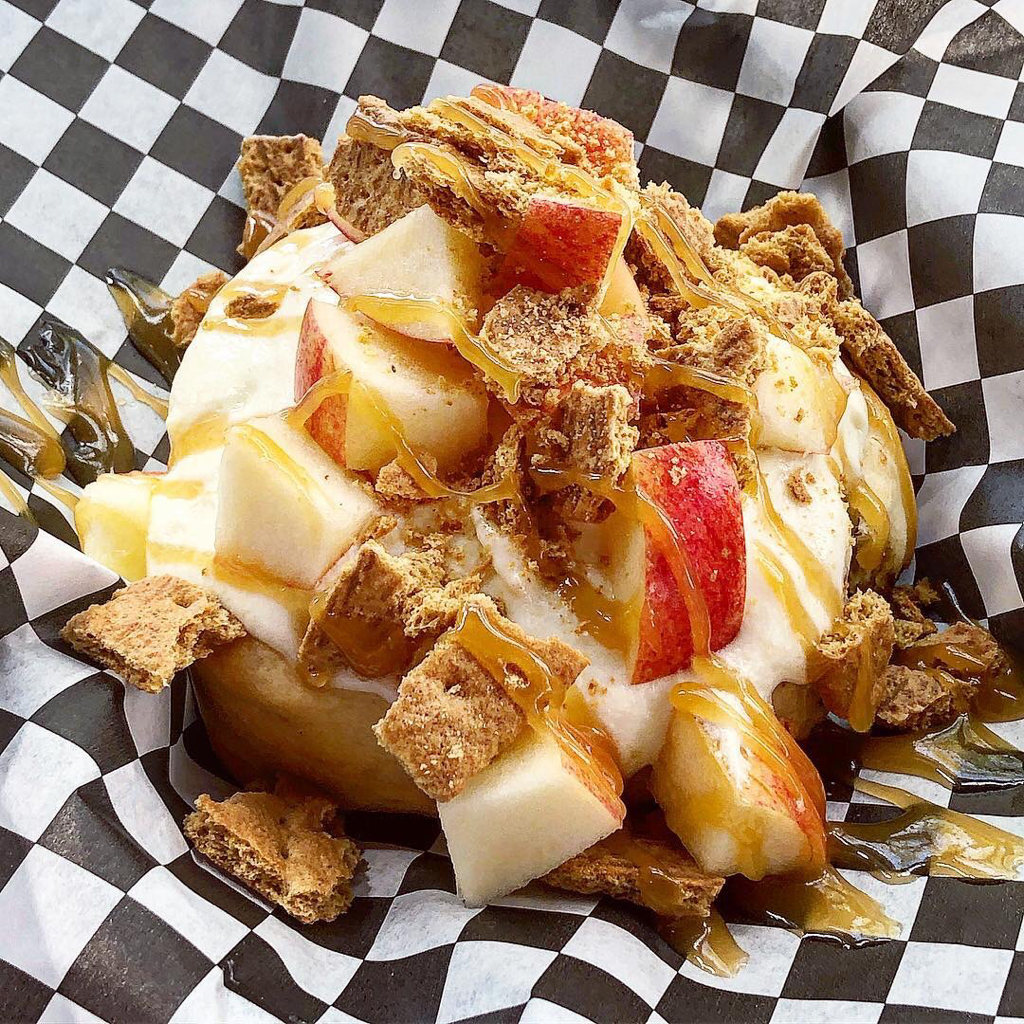 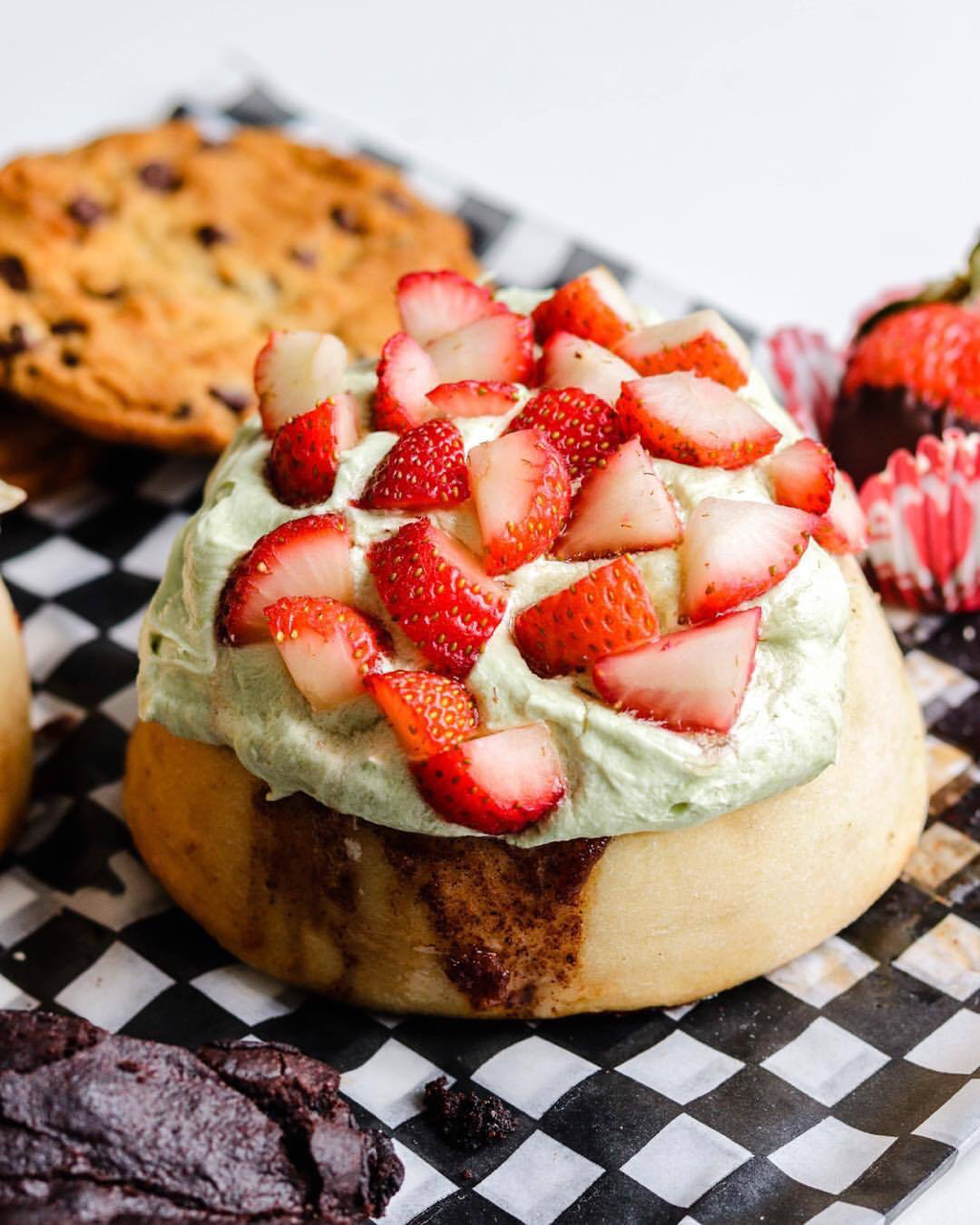 Rockville Arts Festival This Weekend (5/4 and 5/5)

The Compound Martial Arts Studio Will Have its Grand Opening Event This Saturday, 5/4

Vote on Application That Would Turn 3 Lots...

RUE + ROE is Coming to the Kentlands