Gaithersburg, MD – Detectives from the Montgomery County Department of Police – Missing Persons Section are asking for the public’s assistance in locating a 22-year-old male who went missing from Gaithersburg.

Owen Yves-Mary Segui was last seen on December 4 in the 500 block of Rock Lodge Road. 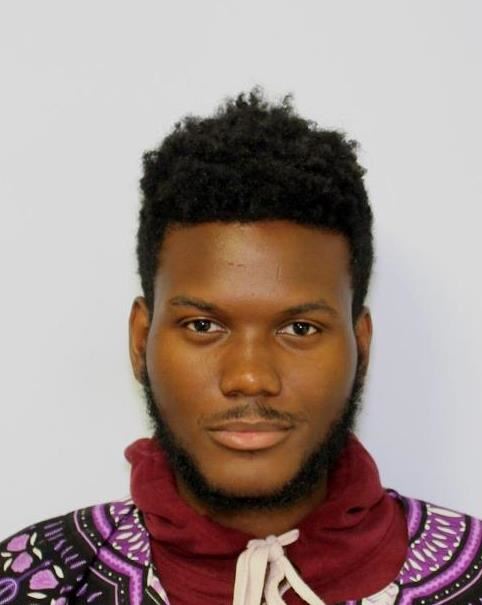 Notes From Police Press Conference On Shooting at...