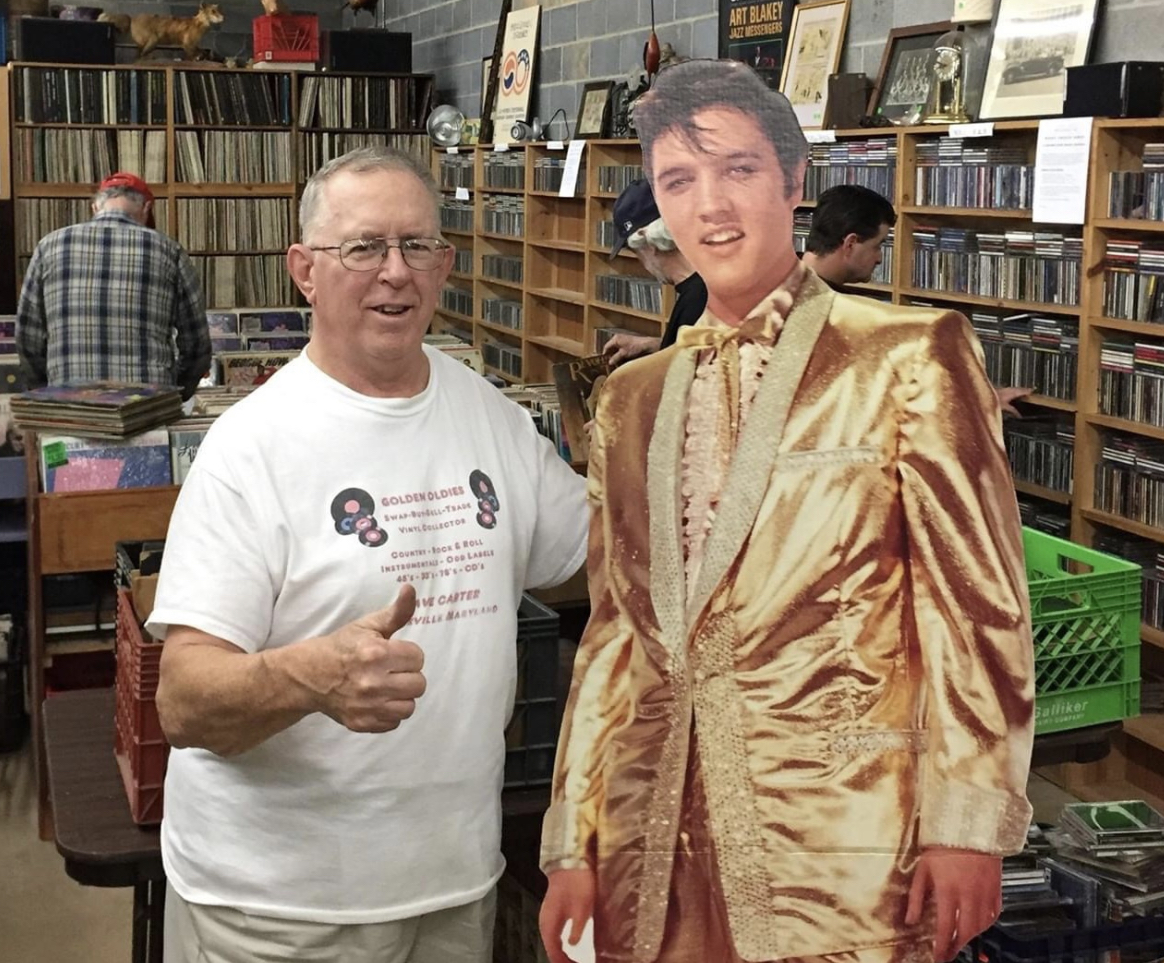 Owner Dave Carter has been selling old records out of Second Story Books for three years, but that run is coming to an end, he told us this morning.

Dave came down with Covid back in November, but was luckily asymptomatic. It did, however, keep him out of the store for a few weeks and things didn’t go as well as he hoped while he was out of the store.

His brother came down with Covid and was hit a lot harder than he was, so Dave has decided to take his operation entirely online.

He let us know of multiple storage units full of old records that he has just a few blocks away from Dave’s Golden Oldies, and invites anyone interested in perusing his collection in a couple months to give him a call at (240)418-5062 and check out his website, www.DavesGoldenOldies.com