On Friday, June 10, 2022, at approximately 10:58 p.m., 2nd District officers responded to the St. Elmo Parking Garage for the report of an armed carjacking that just occurred.

The investigation by detectives determined that the victims were walking to their red 2022 Hyundai Elantra, when they noticed the four suspects in the area. One of the suspects approached the victim and demanded the keys. The same suspect then produced a black handgun, pointed it at the victim’s chest and again demanded the keys. The victim handed the suspect the keys and all four suspects fled the scene in the Hyundai on Cordell Ave. toward Wisconsin Ave.

Officers placed a lookout for the stolen vehicle.

Further investigation determined that the owner of the Hyundai had a tracking device on the vehicle and provided detectives with a location of the vehicle.

On June 11, 2022, officers from the 1st and 2nd District Special Assignment Teams (SAT) located the vehicle and apprehended three of the four suspects in the vehicle. The suspects in the vehicle were identified as 18-year-old Herbert Randall, a 15-year-old female and 16-year-old Katelyn McKiernan. All three suspects were transported to Montgomery County Public Safety Headquarters where they were interviewed and admitted to committing the carjacking.

On the strength of a search warrant, detectives apprehended the fourth suspect, identified as 17-year-old Caleb Fraker. Fraker is being charged as an adult.

Randall and McKiernan were transported to the Central Processing Unit (CPU) and charged as adults.

The 15-year-old female is being charged as a juvenile and was released to the custody of her parent.

All suspects are being charged with armed carjacking and handgun related charges. 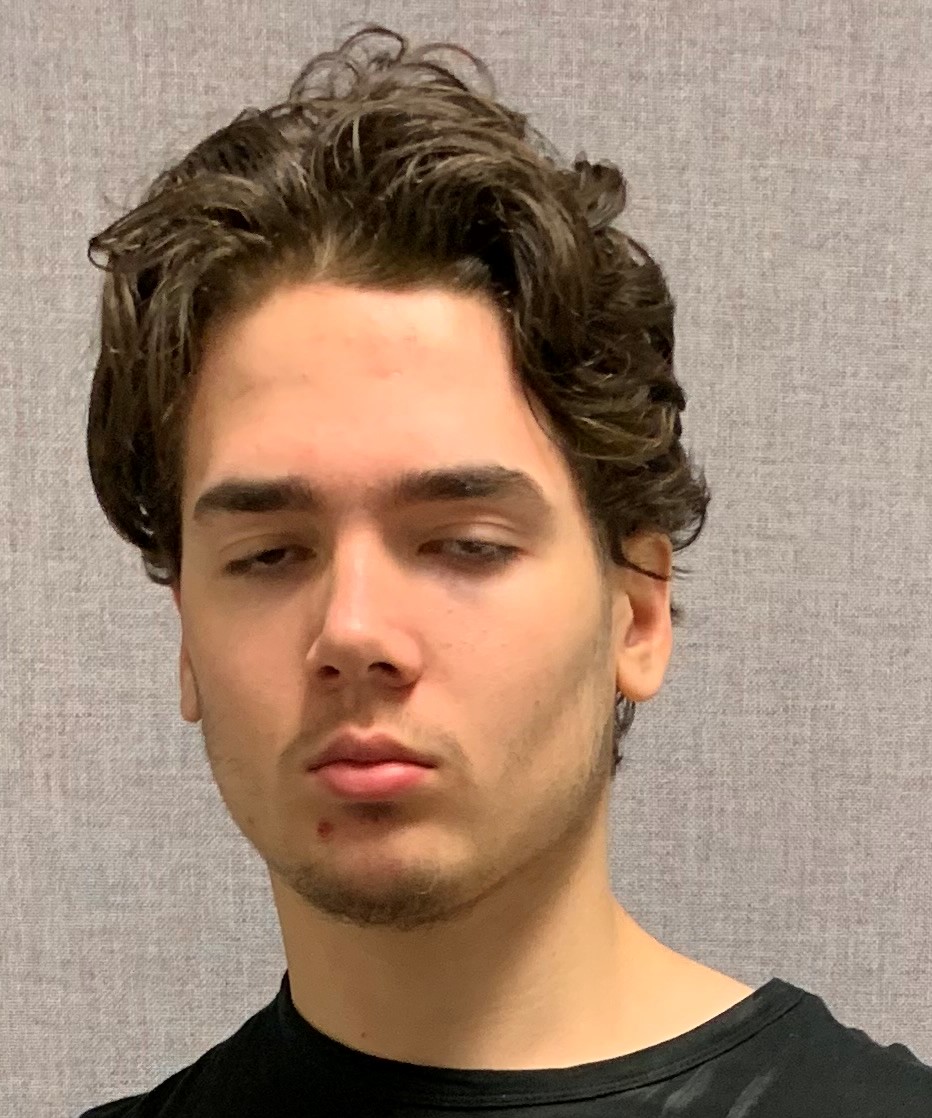 Resurfacing Begins at Section of I-270 South of MD 109