Gaithersburg, MD – Detectives from the Montgomery County Department of Police – Major Crimes Division are investigating the December 31 armed robbery of a jewelry store in the 11100 block of Veirs Mill Rd. in Wheaton. Detectives have released surveillance photos of the two male suspects and are asking for the public’s assistance in identifying them.

On Friday, December 31, at approximately 3:12 p.m., 4th District Officers responded to the location for the report of an armed robbery that just occurred.

The investigation by detectives has determined that the two suspects entered the Grand Jewelers located inside Westfield Wheaton Mall. One of the suspects walked directly to a specific jewelry display case, broke the glass top of the display with a screwdriver and removed a tray of jewelry. The other suspect stayed by the entrance of the store and pointed a black semi-automatic handgun at the employees. Both suspects then fled the scene with the stolen jewelry.

Detectives reviewed the surveillance footage of the store and obtained surveillance photographs of the suspects.

One of the suspects was carrying a green and yellow backpack and wearing a black hooded jacket, dark grey Helly Hansen pants and black sneakers with white soles.

The other suspect was wearing black clothing and white and black Jordan sneakers.

Anyone with information regarding these two suspects or this crime is asked to call the Major Crimes Division at 240-773-5070 or 240-773-TIPS, or contact Crime Solvers of Montgomery County toll-free at 1-866-411-TIPS (8477).  A reward of up to $10,000 is being offered for information that leads to the arrest of the suspects. Callers can remain anonymous. 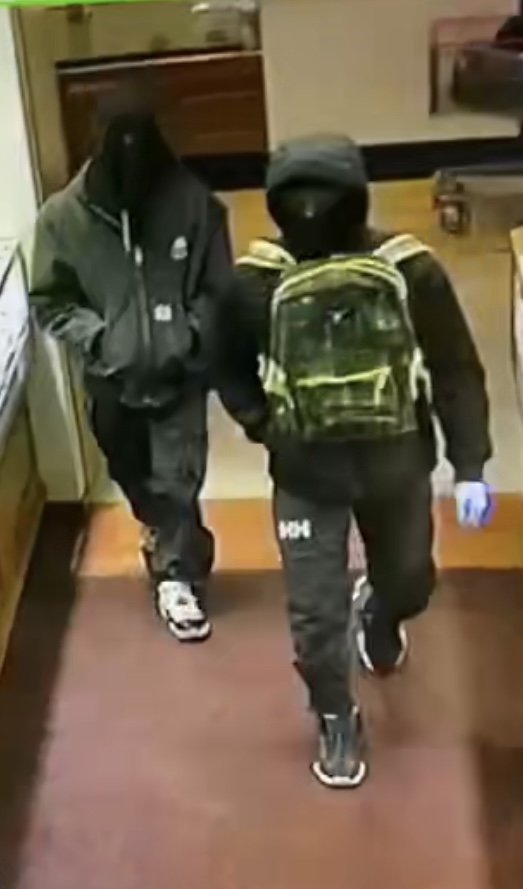 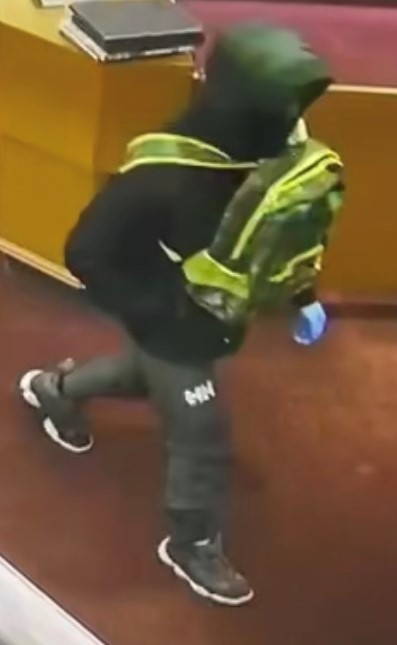 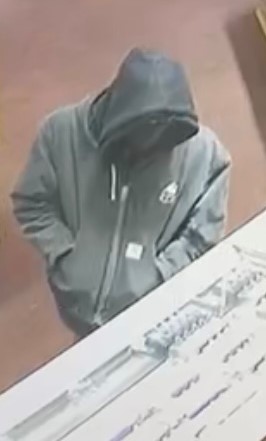 A Police Officer Assigned to the MCPD Holiday...

Holiday Events for the Whole Family Happening This...