Detectives from the Montgomery County Police -2nd District Investigative Section are currently investigating an assault that occurred in the 2400 block of Colston Dr. in Chevy Chase. Detectives have released a sketch of the male suspect and are asking for the public’s assistance in identifying him.

On Wednesday, July 20, 2022, at approximately 2:05 p.m., officers responded to the location for an assault that just occurred. Upon arrival, officers spoke with the victim who stated that she was walking in the hallway of the apartment building when an unknown male suspect attacked and choked her.

The suspect is described as a Black or Hispanic male with a light complexion, approximately 16 to 20-years-old. He is approximately 5-feet, 8-inches tall with a thin build. The suspect was wearing a light brown or tan t-shirt with the words, “Playboy” written on the front, and brown shorts.

This is an active and ongoing investigation. Anyone with information is asked to call the police non-emergency number at (301)279-8000 (24-hour line) or the Montgomery County Police – 2nd District Investigative Section at (240) 773-6700. 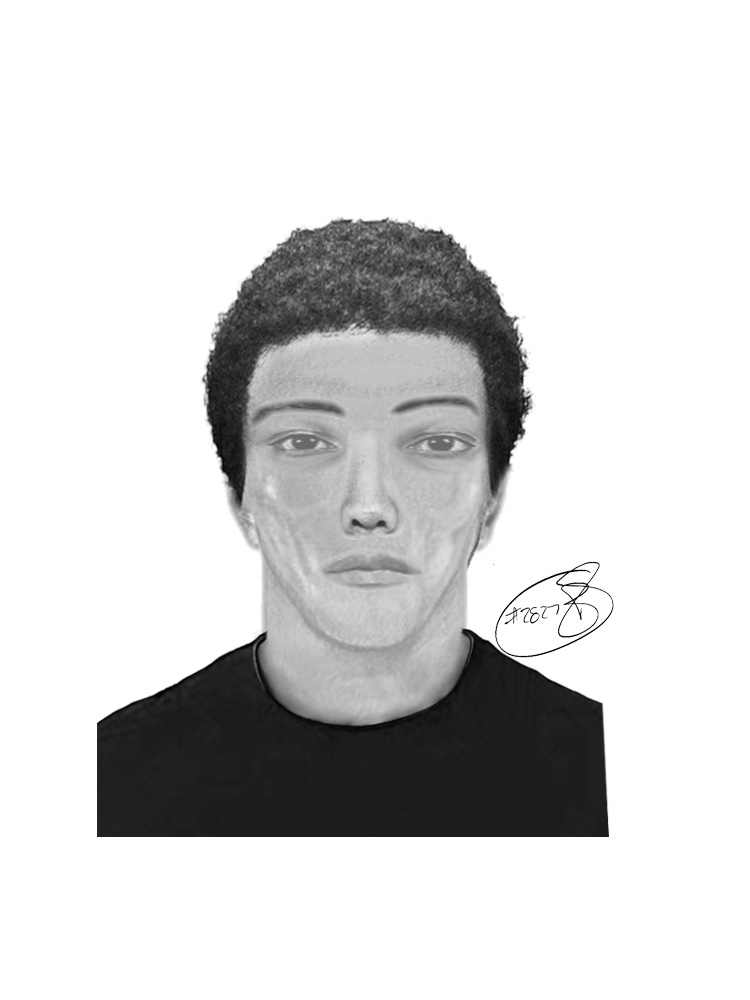 Police and Family Concerned For Welfare of Missing Man

(Located) Detectives Are Asking for the Public’s Assistance...