Top Posts
Signage Up at Burton’s in Gaithersburg
Montgomery County Man Sentenced to Federal Prison for...
MCPS: New LGBTQ+ Webpage Includes Resources for Students,...
11 Individuals, Organizations Recognized for Distinguished Service by...
Montgomery County Supports Preservation of Affordable Housing at...
Germantown Oral Surgeon Indicted on Murder Charges by...
Beyond MoCo: Ocean City Listed as One of...
Montgomery County Dentist Pleads Guilty to Unlawfully Obtaining...
Maryland’s ‘Move Over’ Law Will Expand Again in...
Flood Warning in Effect for All of MoCo...
Kensington

Gaithersburg, MD – Detectives from the Montgomery County Department of Police – Major Crimes Division are investigating the January 19, 2022 armed robbery of a pharmacy in the Kensington area. Investigators have released surveillance photos of the suspects and are asking for the public’s assistance in identifying them.

On Wednesday, January 19, at approximately 2 p.m., officers responded to the CVS pharmacy in the 3700 block of University Boulevard West for the report of an armed robbery that just occurred.

The investigation by detectives has determined that the suspects entered the business and proceeded directly to the pharmacy. Once there, one suspect displayed a handgun and ordered the employee to the ground. The two suspects then stole pharmaceuticals and medication from the pharmacy, as well as cash from the employee’s pockets prior to fleeing the scene.

Anyone with additional information or who comes into contact with these suspects, is asked to contact the Montgomery County Police – Major Crimes Division at 240-773-5070, 240-773-TIPS, or contact Crime Solvers of Montgomery County toll-free at 1-866-411-TIPS (8477).  A reward of up to $10,000 is being offered for information that leads to the arrest of the suspects. Callers can remain anonymous. 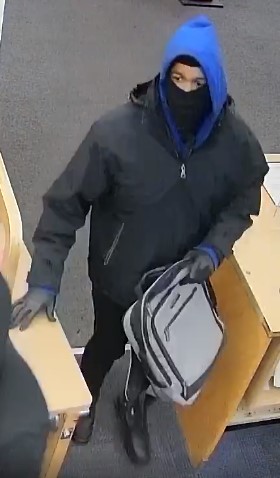 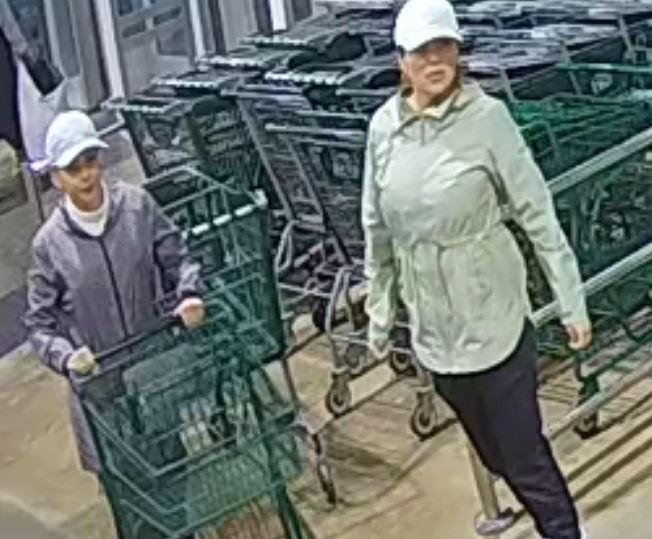 History of the Town of Kensington, by the...

Washington D.C. Temple Will Open to the Public...

Kensington: BabyCat Brewery Hopes to Open by the...