Per MCPD: Detectives from the Montgomery County Police – 4th District Patrol Investigations Unit (PIU) are investigating a theft that occurred in the 13000 block of New Hampshire Avenue in Silver Spring. Detectives have released surveillance photos of the suspects and are asking for the public’s assistance in identifying them (photos below).

On Friday, October 14, 2022, at approximately 2:15 p.m., 4th District officers responded to the location for the report of a theft that occurred earlier. The initial investigation revealed that sometime between Tuesday, October 11, 2022, and Thursday, October 13, 2022, unknown suspects entered the victim’s residence and stole her wallet and personal property.

The suspects were observed using the victim’s stolen credit cards at multiple locations in the Fairfax City, Virginia area. Anyone with information regarding these suspects or this crime is asked to call the 4th District PIU at 240-773-5476. Those who wish to remain anonymous may call Crime Solvers of Montgomery County toll-free at 1-866-411-TIPS (8477). 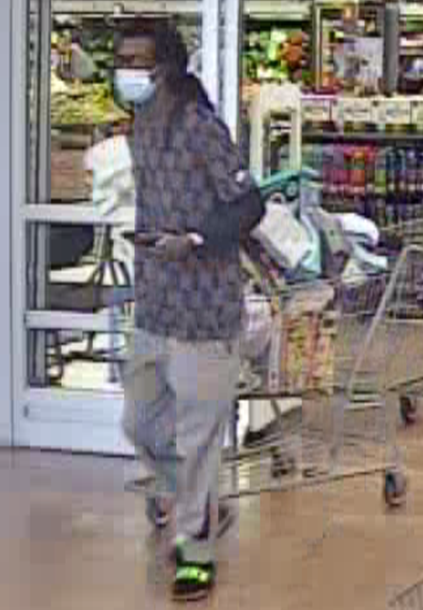 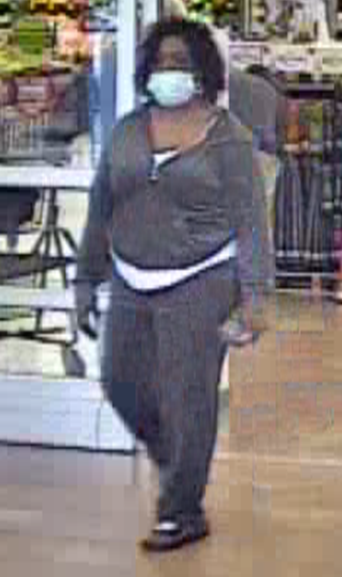 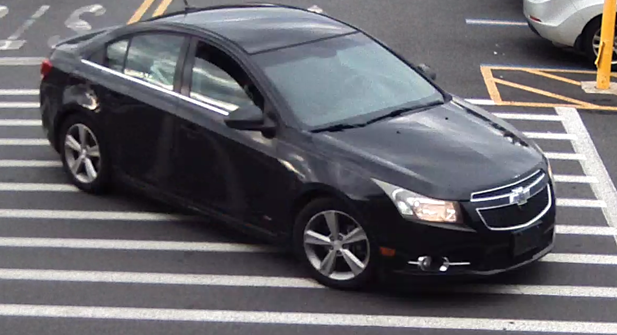