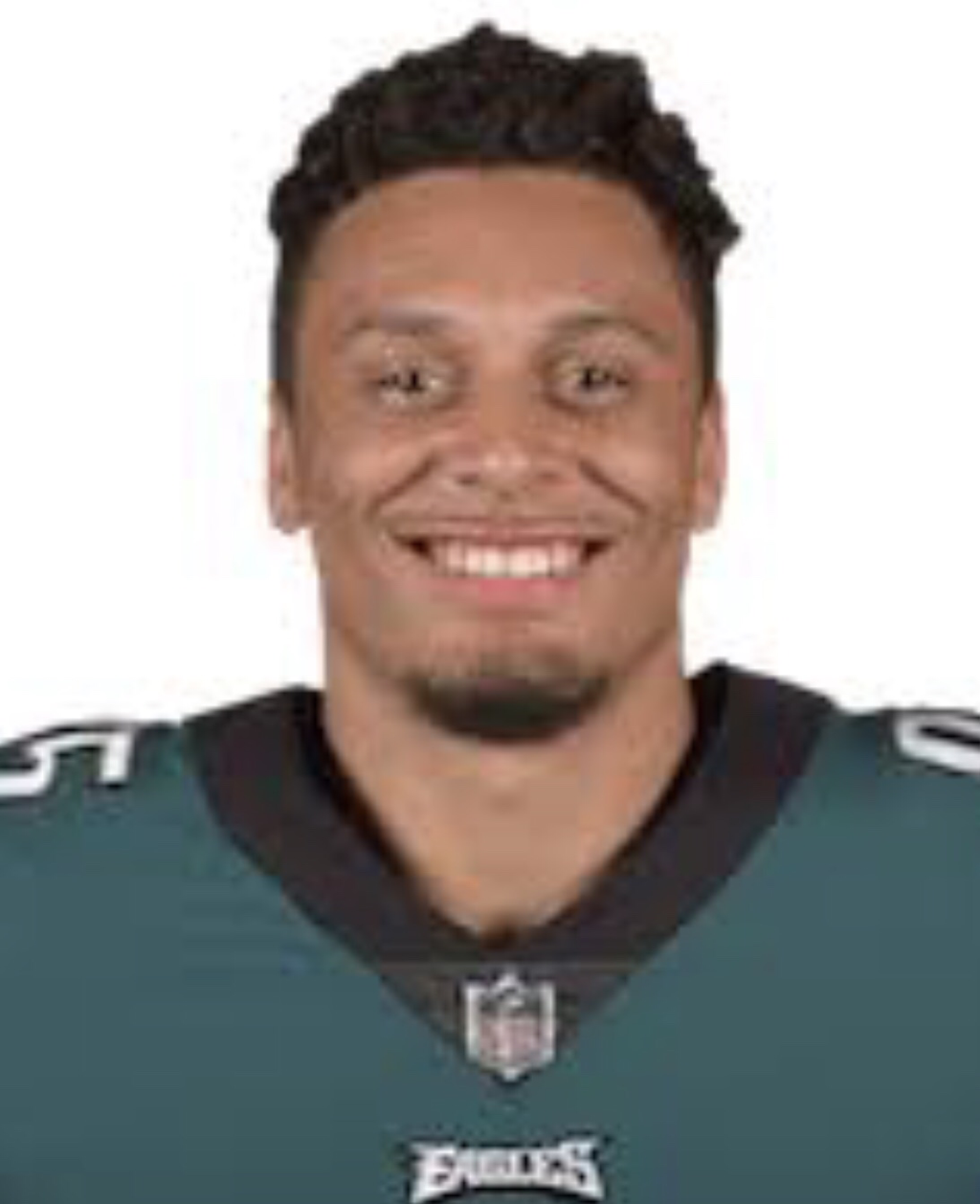 Brown, who stands at 6’4, 255, simulated the 6’6, 265 pound Gronkowski in practices for the Eagles the week leading to the Super Bowl, according to Kephart.

The Philadelphia Eagles announced they re-signed the Gaithersburg High School and Shepherd University product on a Friday, after he spent all of last season on their practice squad.

With veteran backup tight end, Brent Celek, scheduled to make $5 million next year, Brown could have an opportunity to step into a role on the active roster for the Super Bowl champion Philadelphia Eagles. 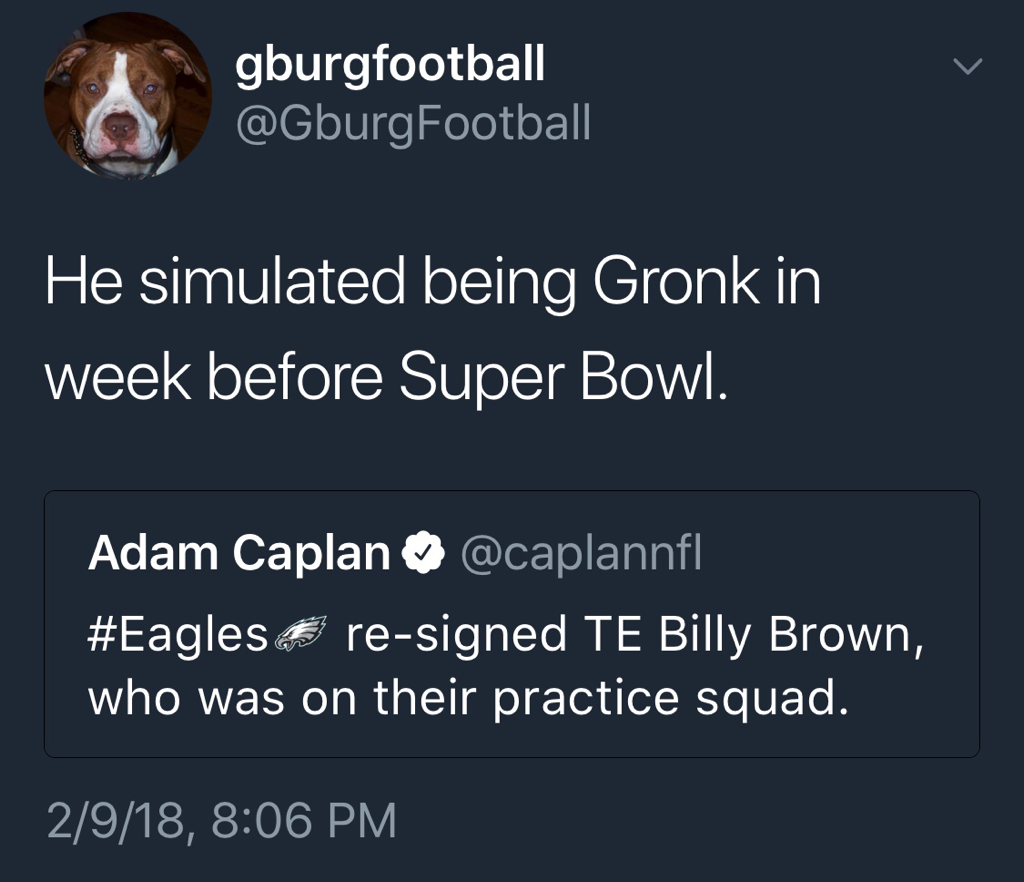