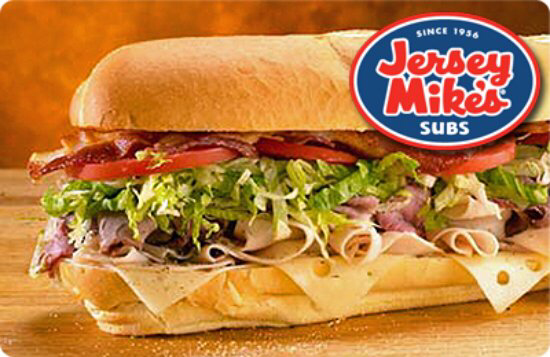 storereporter.comJerry’s in Fallsgrove planned to close back in August of 2017 before adding a year to their lease and staying open an extra year.

They closed a few months back and last week Store Reporter announced that Jersey Mike’s will be moving in.

We heard back from the Fallsgrove shopping center who confirmed the report and told us there’s no opening day at the time, but that it’s “probably in a couple months.” 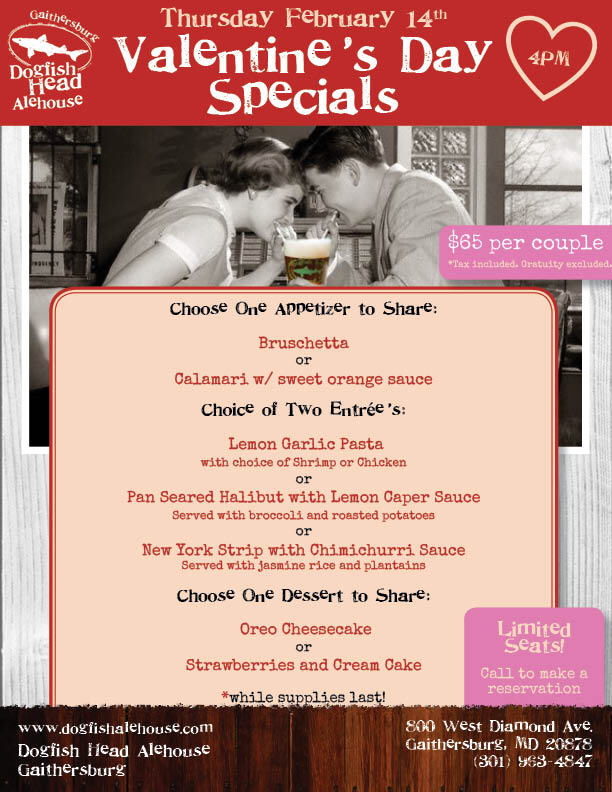