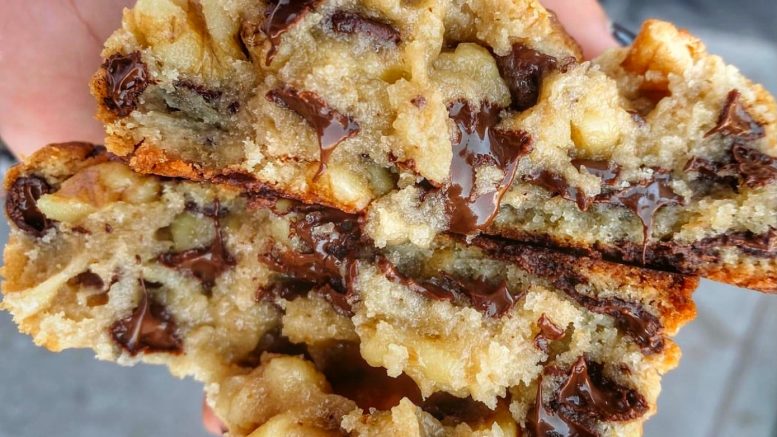 Back in January we told you that Levain, a New York-based bakery best known for their exceptionally thick cookies, was planning to open its first MoCo location.

Earlier today, Levain announced on social media that the Bethesda location will be tomorrow morning at 8am (Tuesday, 7/13/21). It’ll be located at 4844 Bethesda Ave, in the spot that was previously home to Francesca’s.

This will be Levain’s second store in the DMV area– the first local store opened in Georgetown back in September.