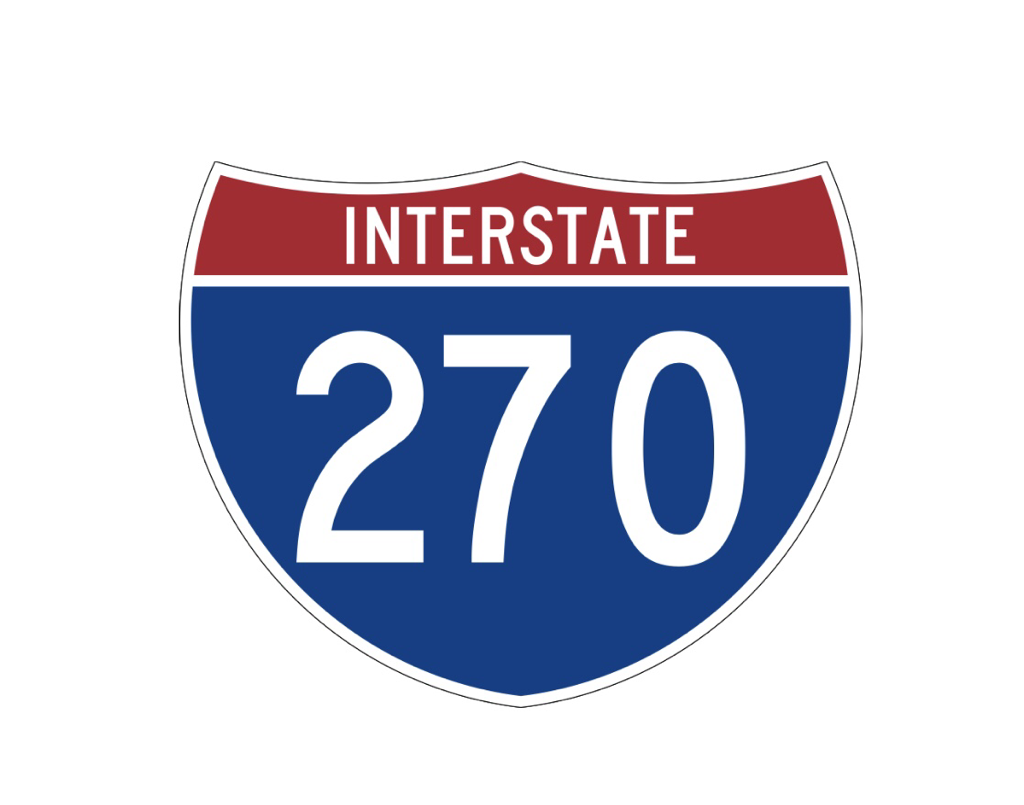 “First Phase Will Be I-270. The Board approved Governor Hogan’s request to make I-270 improvements the first phase of the project. With a clearer consensus for making improvements on I-270, this will allow more time for local residents to convince leaders in Montgomery and Prince George’s Counties of the need for traffic relief on I-495 and the American Legion Bridge before the state moves forward with the planned Phase Two and Phase Three of the project.”

“We will instead move forward with improvements to I-270 as Phase One,” Governor Hogan said. “This will allow a couple more years of input, study, and debate and more time for the overwhelming majority of citizens and the hundreds of thousands of commuters who sit in that traffic to convince their local leaders that they desperately want to relieve this traffic congestion on the Beltway.”

​Additionally, MDOT officials agreed to Comptroller Peter Franchot’s request to conduct an I-270 monorail feasibility study; to allow local transit buses to use the managed toll lanes at no charge; and to not take any right of way until the federal National Environmental Policy Act (NEPA) process is completed.