Gaithersburg, MD – A nine-year murder investigation has been solved, thanks to committed detectives and science.

A 19-year-old student at the University of North Carolina was murdered in her off-campus apartment in Sept. of 2012. Detectives from the Chapel Hill Police Department continued to actively investigate the murder of Faith Hedgepeth, and nine years later, with the assistance of the North Carolina State Bureau of Investigation (SBI) and a Montgomery County Police officer, have arrested a suspect.

The Chapel Hill Police Department, in coordination with the SBI, arrested Miguel Enrique Salguero-Olivares, 28, of Durham, N.C. on Thursday, Sept. 16 in connection with the murder of Hedgepeth.

The Chapel Hill Police Department’s homicide investigation will remain an active and ongoing case until the Durham County District Attorney tries the case in court. 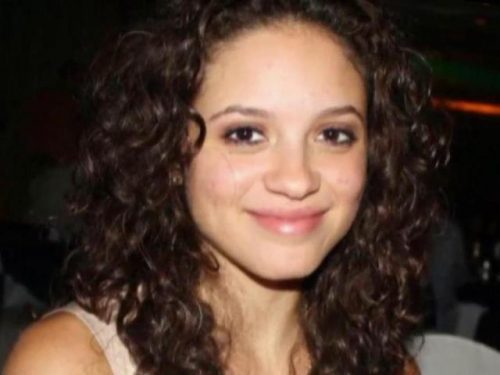