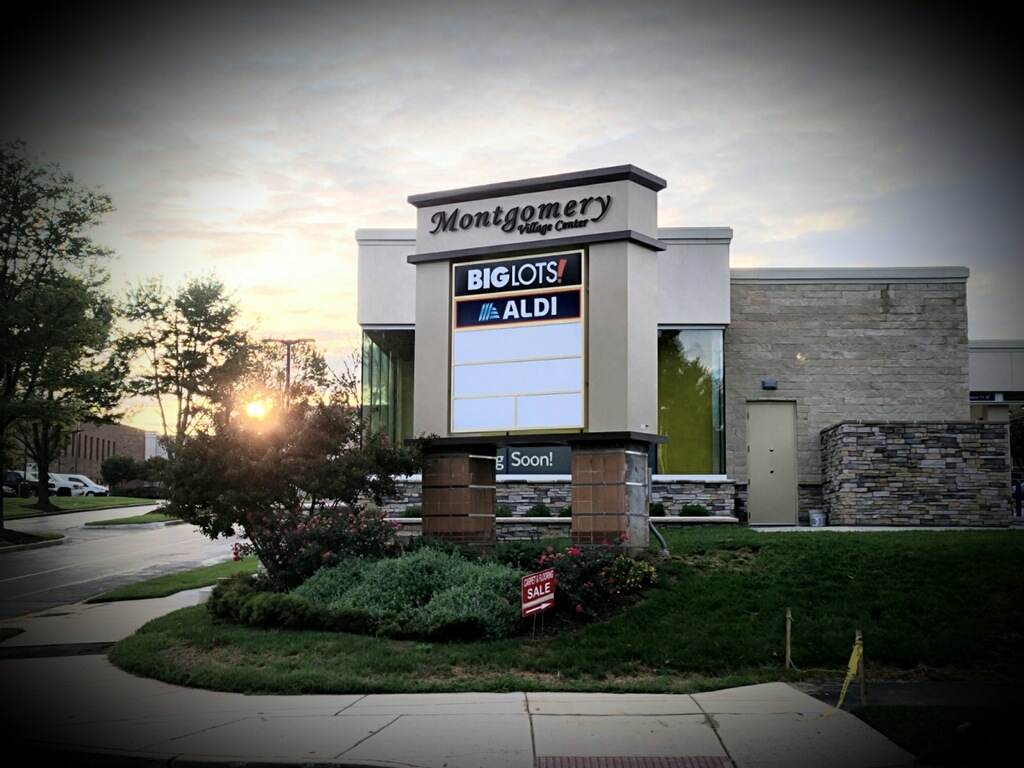 Many have been following the ongoing construction at the Montgomery Village Shopping Center eagerly awaiting the announcement of new tenants.

While we don’t have anything new on that end (aside from our early month announcement of Little Island Kitchen coming), new signage is now up in the shopping center.

The signage currently displays just Big Lots and Aldi (which is expected to open in the coming weeks), but we look forward to bringing you the news of future tenants.

The North Creek Community Center tennis courts will also be receiving an upgrade.

According to the Montgomery Village Foundation, The two lower courts will be repurposed to create three pickleball courts and a futsal/soccer court.

Construction is expected to begin early next week and last approximately two weeks, depending on weather conditions. 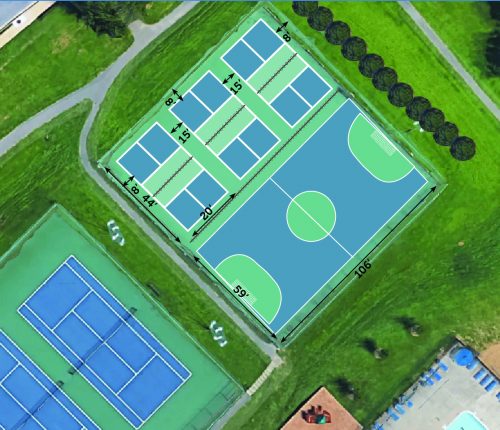