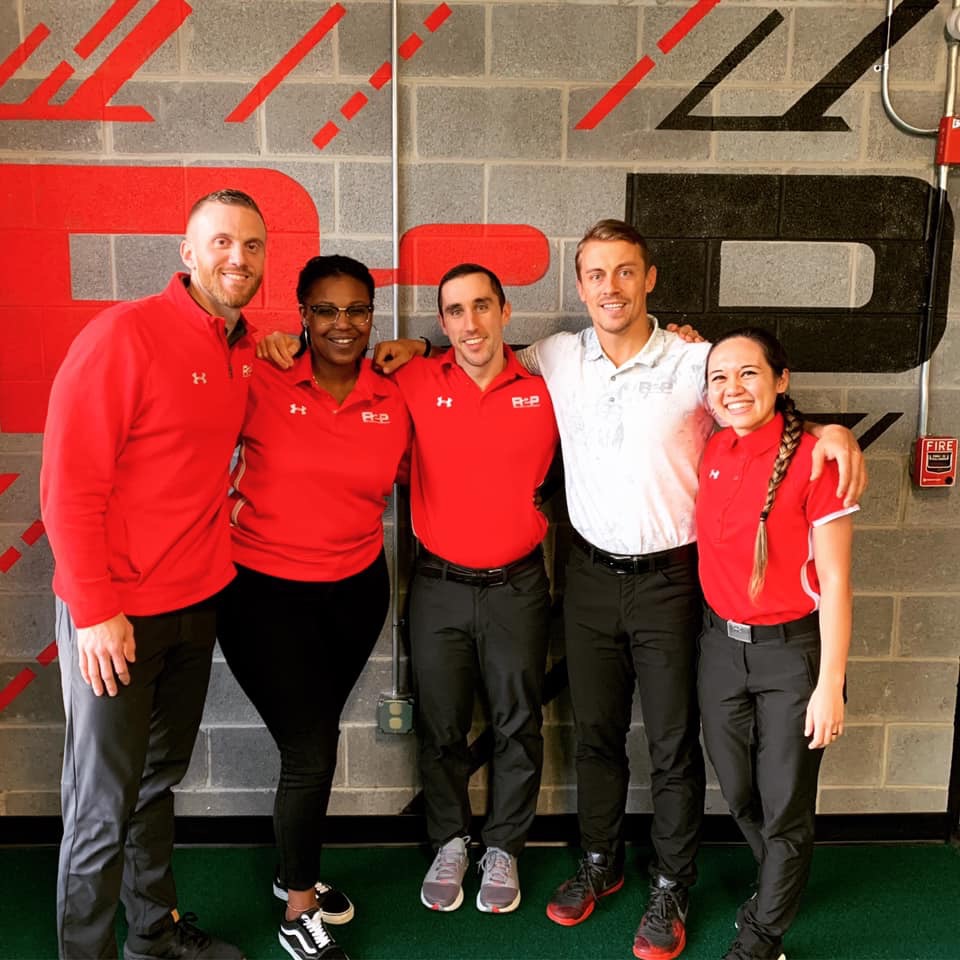 Rehab2Perform is opening it’s fourth location and second in MoCo. The newest location will be at 6710A Rockledge Drive in Bethesda, joining the existing Germantown, Mount Airy, and Frederick location.
They will be The MoCoShow’s official Physical Therapy & Performance center and with good reason!
Dr. Josh Funk was born and raised in MoCo. He was born at Shady Grove Hospital, attended Christa McAuliffe Elementary School and Roberto Clemente Middle School in Germantown before heading over to Poolesville High School for the science magnet program.
His four siblings attended Poolesville and Damascus high schools– you may remember Jordan and Jake Funk from their time on the football field for Damascus.
Josh went on to play lacrosse at Ohio State University where he earned his B.S. in Health Sciences. He earned his DTP (Doctor of Physical Therapy) at the University of Maryland.
During his sophomore year at OSU, Josh hurt his shoulder (torn labrum and rotator cuff) and was told he would need surgery at the end of the season. Luckily he got a second opinion from Dr. Barry Boden, here in MoCo, and didn’t require surgery after three months of physical therapy.
He loved the connection that he saw patients make with their physical therapist as well as the problem solving aspect that came with each individual requiring a unique set of circumstances that was left up to the PT to manage with a unique plan.
Though Rehab2Perform started in Frederick back in December of 2014, Josh wanted to serve the community he grew up in– so the Germantown location opened in October of 2017.  He later opened a Mount Airy location and has seen steady growth and an increased impact in the surrounding communities.
Typically, people that visit are in one of three different “buckets.” 1) Competitive Athlete 2) Active Adult 3) Adult who wants to Be More Active. They have seen people as young as 8 and as old as 89 year olds.
We look forward to working with Dr. Josh Funk and Rehab2Perform as they continue to provide their brand of physical therapy to the community.
Rehab2Perform accepts all major medical insurances, including Tri-Care.
In our featured photo you’ll see Dr. Josh Funk (white shirt) with the team at R2P Bethesda.
SHARE TWEET PIN

Corned Beef King to Open in Dawson’s Market Next Week

The History of Classic Bakery