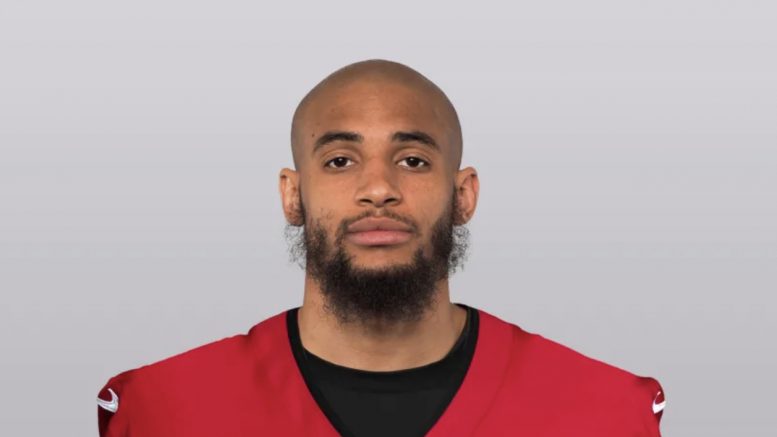 Earlier this week we highlighted Dorian O’Daniel– the Good Counsel graduate who will be playing in his second straight Super Bowl for the Kansas Scott Chiefs.

Today we’ve learned that the Tampa Bay Buccaneers also have a player with MoCo ties.

Cornerback Ross Cockrell was the 109th pick of the 2014 NFL Draft, selected by the Buffalo Bills in the 4th round. Since then he has played for the Steelers, Giants, Panthers, and now the Buccaneers where he has been on the active roster since the team’s week 5 game against the Chicago Bears.

Cockrell spent his freshman year in Bethesda, attending school and playing JV football for the Whitman Vikings, where he was a cornerback abd wide receiver.

He ended up transferring to a private school in Charlotte and became a highly rated cornerback prior to signing with Duke where he reunited with his high school teammate and former Whitman standout, Anthony Young-Wiseman.

We wish both Dorian O’Daniel and Ross Cockrell the best of luck in the Super Bowl today!