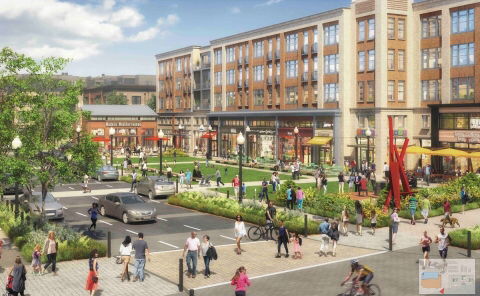 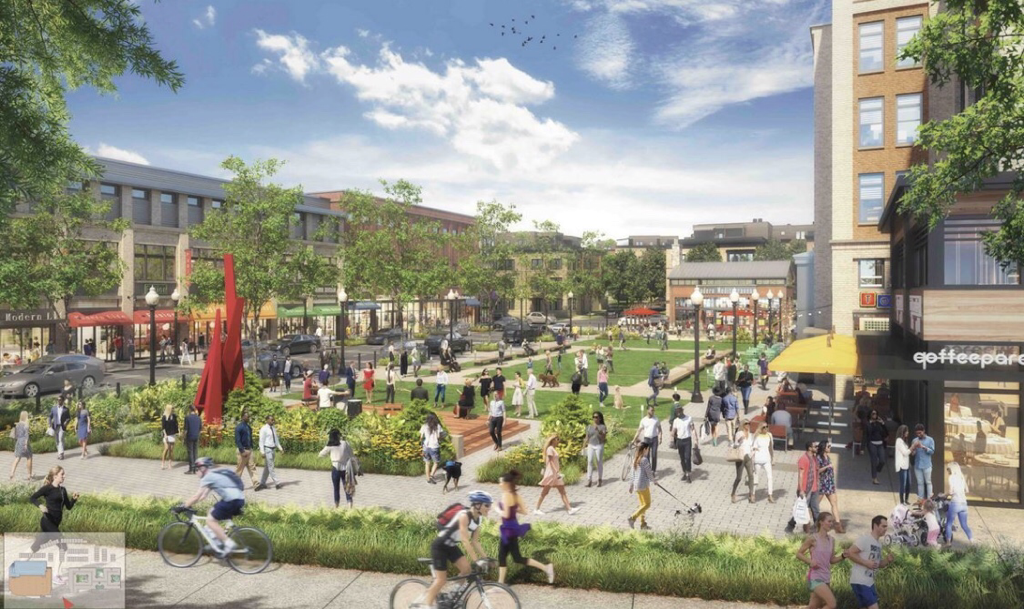 Regency Centers
The illustrations of the proposed plans for the Westwood Shopping Center in Bethesda have a very familiar look.

The new plan, which is about half the size of the older plan, now looks very similar to Downtown Crown in Gaithersburg. Regency Centers made these changes after community residents voiced concerns over the previous plans.

​Below is the part of Downtown Crown that I feel these illustrations resemble (courtesy of Smart Urban Living). 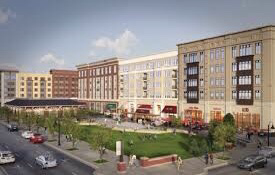 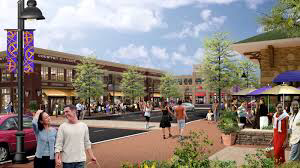