When Washington announced the team’s new name earlier this month, many were already privy to the fact that the name would be Commanders.

While many would complain about any new name chosen, the team admitted to making a mistake with the crest that debuted alone with the new name– the Super Bowl years on the perimeter of the crest reflected the year the game was played and not the year of the actual NFL season, as seen below: 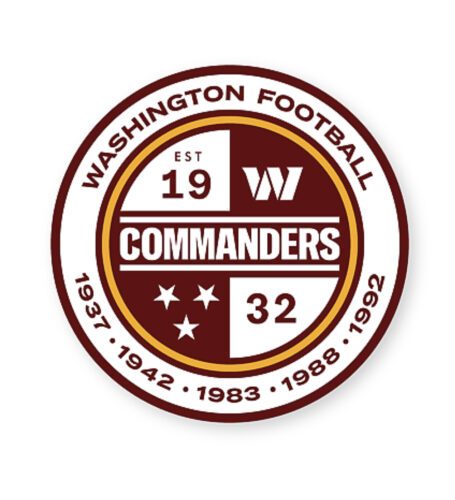 Washington initially tried to fix it by removing the outer circle of the crest, which contained the dates, but the crest didn’t quite look the same, as seen below: 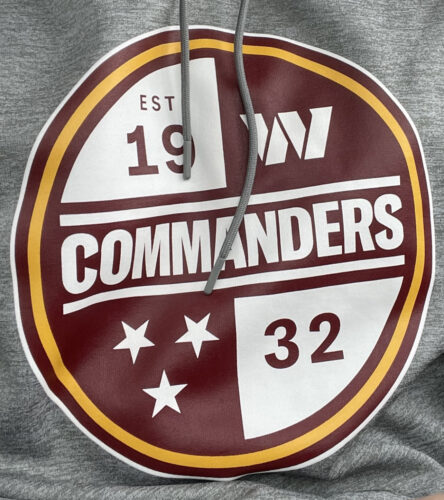 Fans weren’t too happy with that look, so the team wanted to use Roman numerals to depict the Super Bowl won instead of the year. The NFL doesn’t allow the use of Roman numerals, so that was also out of the picture.

Earlier today, the team tweeted that they heard the fans loud and clear, changing the years in the crest to reflect the year the season was played rather than the year the Super Bowl was played in.

We heard you loud and clear

Going forward, our crest will reflect our Super Bowl victories using the year from that regular season pic.twitter.com/irndw0DyaK

Germantown Cycles to Close at the End of March

Meetings Being Held In-Person to Address Progress of...