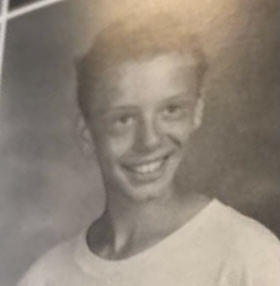 This Montgomery County native is an accomplished musician, a New York Times Best Selling author, and Twitch streamer. Born in Rockville, Maryland, he grew up in the West Deer Park neighborhood in Gaithersburg. He also worked at Joe’s Crab Shack in Rio and performed there a few times when he started off.

Originally under the name Psychological, he started performing professionally in 2009. As to why he called himself that, he said, “ I just loved this word because it was about the mind and I knew that’s what I wanted my music to consist of; something that really challenges the mind.” Years later, he would rise to international fame and receive 2 Grammy nominations.

Sir Robert Bryson Hall II, also known as his stage name Logic, has since become much bigger than his MoCo roots. From signing with Visionary Music Group at the beginning of his career to signing with Def Jam Recordings in 2013, Logic shot to mass popularity in 2017 with his hit album “Everybody.” Its lead song “1-800-273-8255” took the third spot in the U.S. Billboard Hot 100 and ranked as a top-ten song internationally.

Hall released his novel Superman in 2019 and the book became a New York Times Best Seller. At the same time, he has built a Twitch following, where he live streams video games. Unfortunately, Hall released his last album and announced his retirement from the music industry this year. He now focuses on his Twitch career and being a new father.

Below is a recent picture of Logic, from his Instagram @Logic 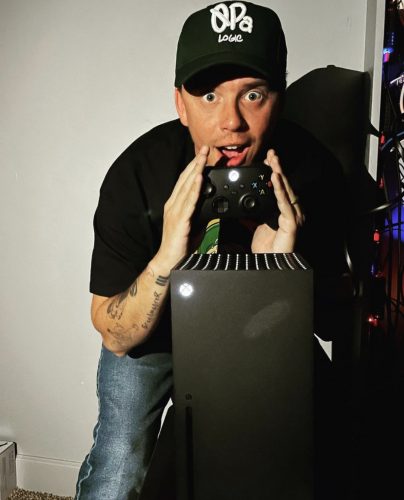 2 Comments on "Who Am I? MoCo Edition"