A Look At Concept Plans For The Montgomery Village Center 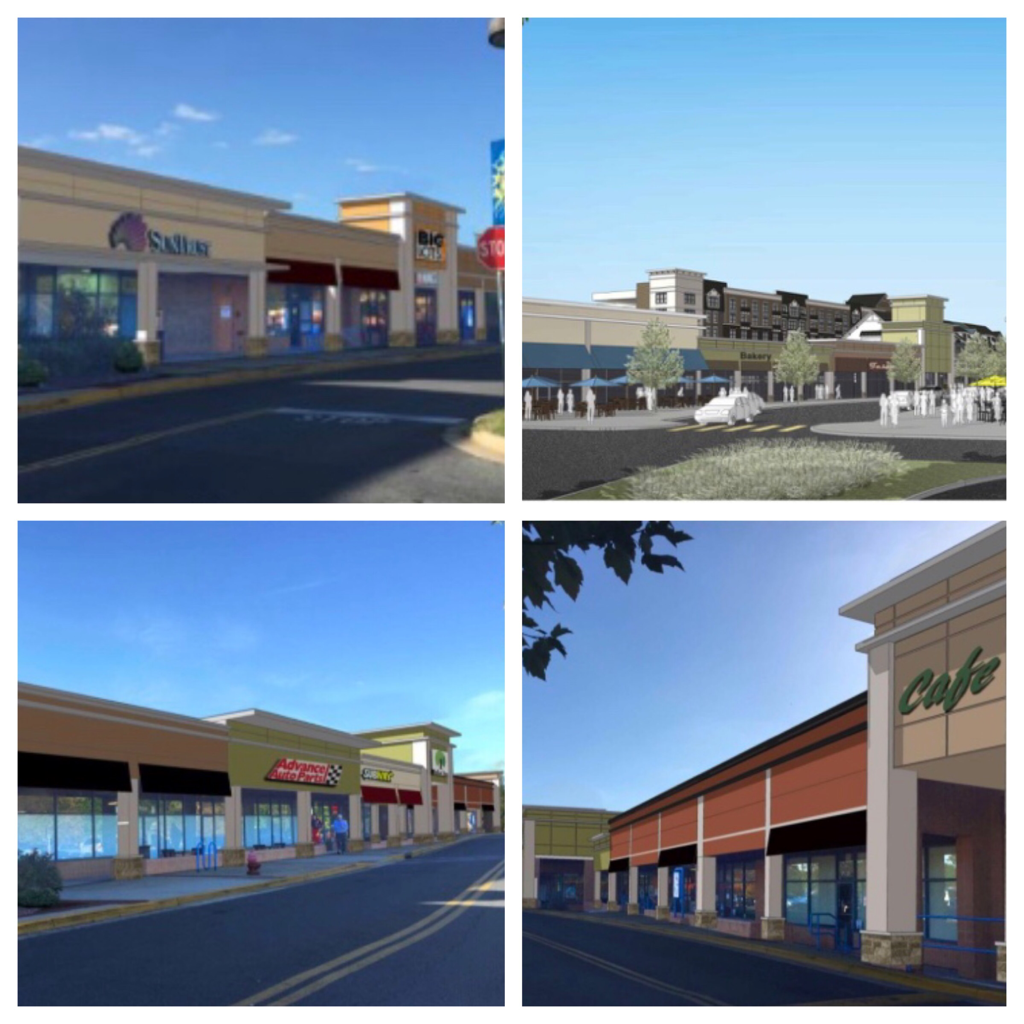 When we announced the news of the last Denny’s in MoCo closing permanently, many asked about the long term plans for the Montgomery Village Center.

In those plans, Denny’s was to move to a different part of the shopping center, but that’s no longer the case as management reached out to say they’re closing permanently.

Suggestions from the community, regarding new retail spots, included Five Guys and Starbucks. While these were only suggestions, ARC (Atlantic Realty Companies) would like to bring in a high-end coffee shop and a national grocery store.

There’s no specific timeframe for the renovations but ARC is hoping it’s done “sooner, rather than later.”

​Below you’ll see some of the renderings of what the shipping center may look like, courtesy of ARC (Atlantic Realty Companies). 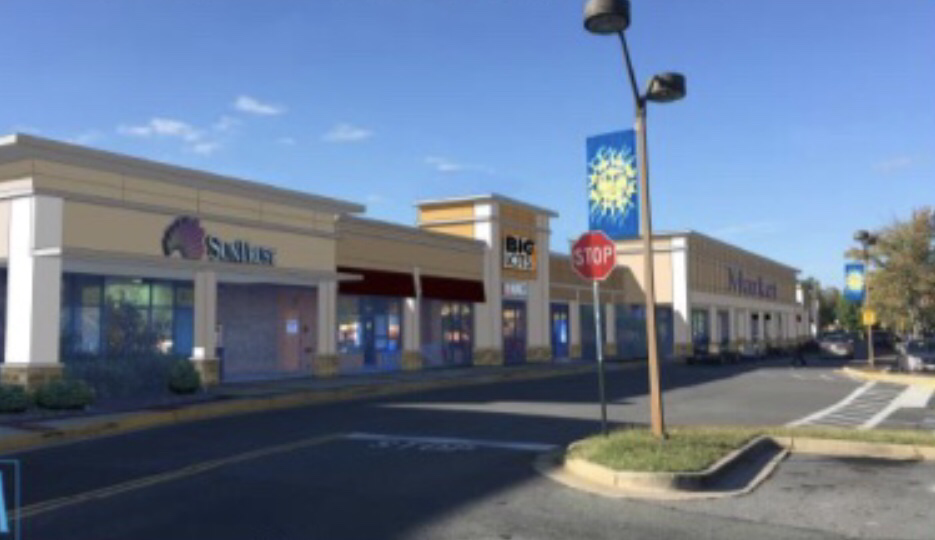 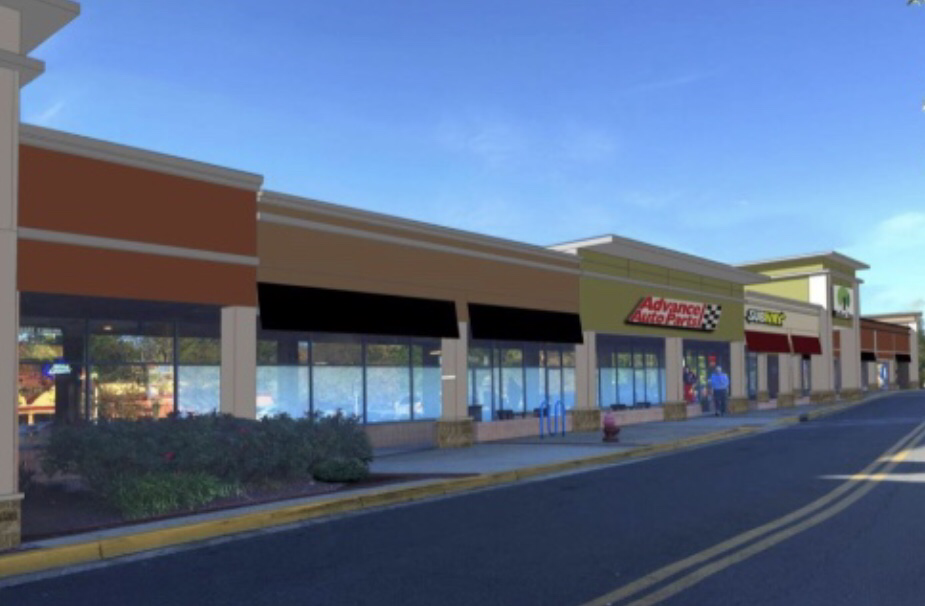 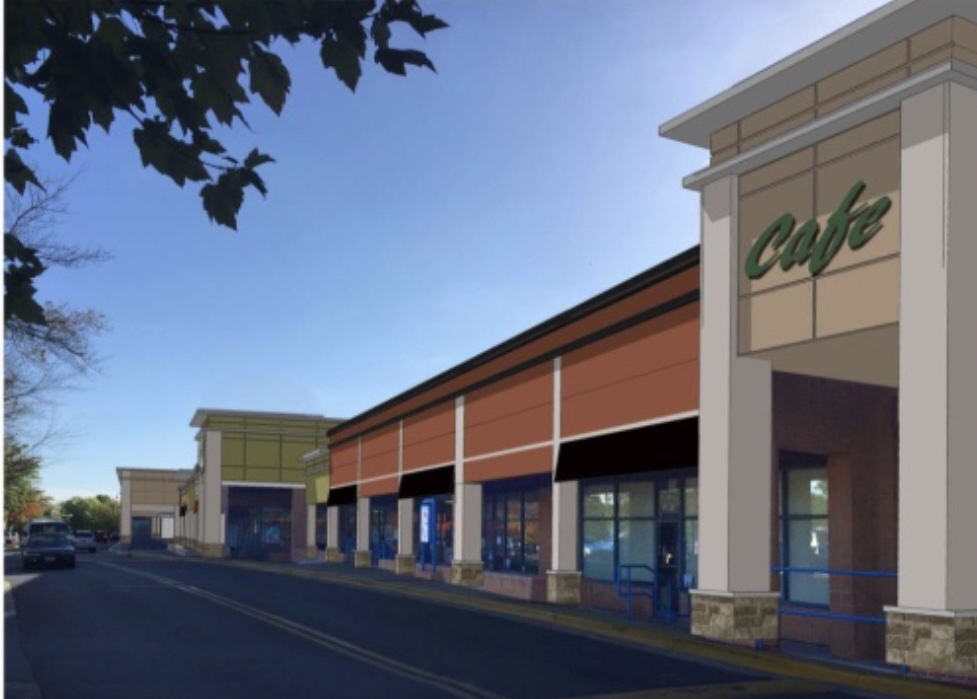 Pepco to Begin Repairs on Transmission Tower and...

Coming Soon Signage Up at New Dunkin’ in...