Gaithersburg, MD– Detectives from the Montgomery County Police- 6th District Investigative Section are asking for the public’s assistance in locating a 29 year-old man from Gaithersburg.

Francisco Beltran III was last seen on November 5 at his residence in the 600 block of West Side Drive.

Beltran is 5-feet, 6-inches tall and weighs approximately 130 pounds. Beltran has brown eyes, short black curly hair and a mustache/goatee. He wears glasses and walks with a limp. He was last seen wearing a dark colored heavy jacket.

Anyone who has information regarding the whereabouts of Francisco Beltran III is asked to call the Montgomery County Police- 6th District Investigative Section at 240-773-5700 or the police non-emergency number at 301-279-8000(24 hours). 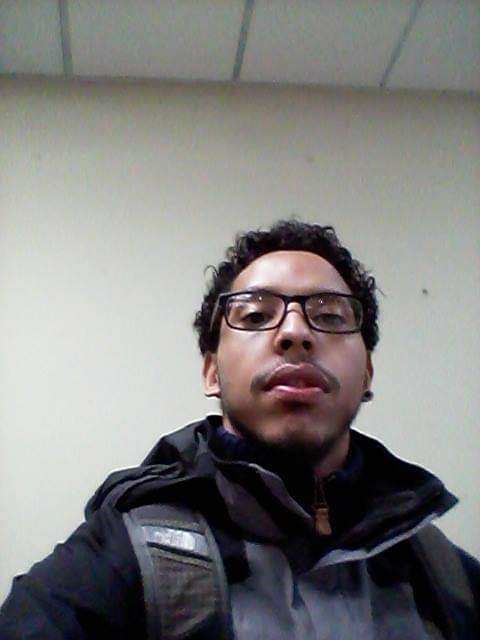