Gaithersburg, MD – Detectives from the Montgomery County Department of Police – Major Crimes Division are investigating the November 19 armed robbery of a convenience store in the 12300 block of Middlebrook Rd. in Germantown. Detectives have released surveillance photos of the male suspects and asking for the public’s assistance in identifying them.

On November 19, at approximately 3:13 a.m., 5th District officers responded to the location for the report of an armed robbery of a store that just occurred.

Detectives reviewed the surveillance footage of the store and obtained surveillance photographs of the suspects.

Anyone with information regarding these suspects or this crime is asked to call the Major Crimes Division at 240-773-5070. 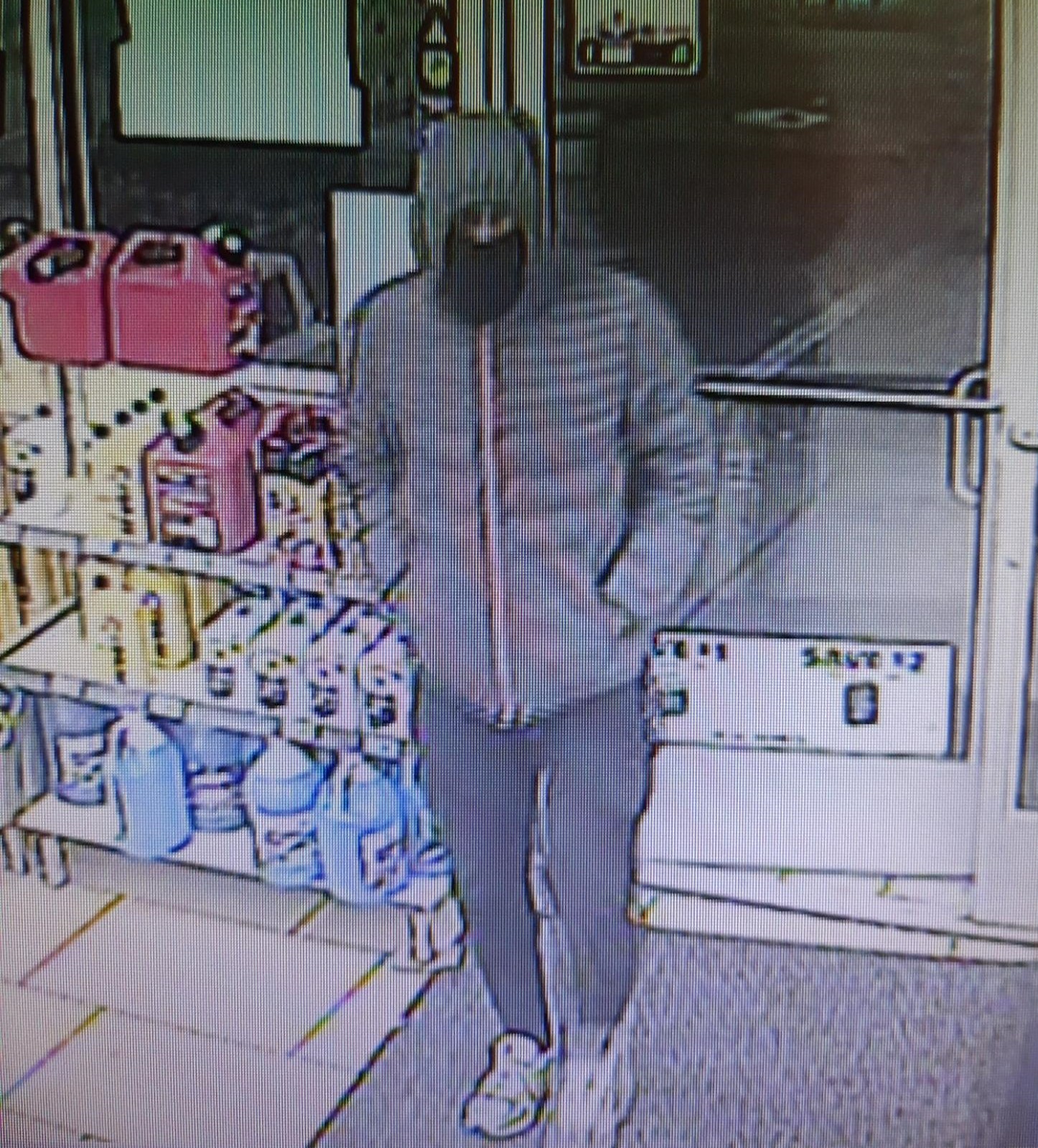 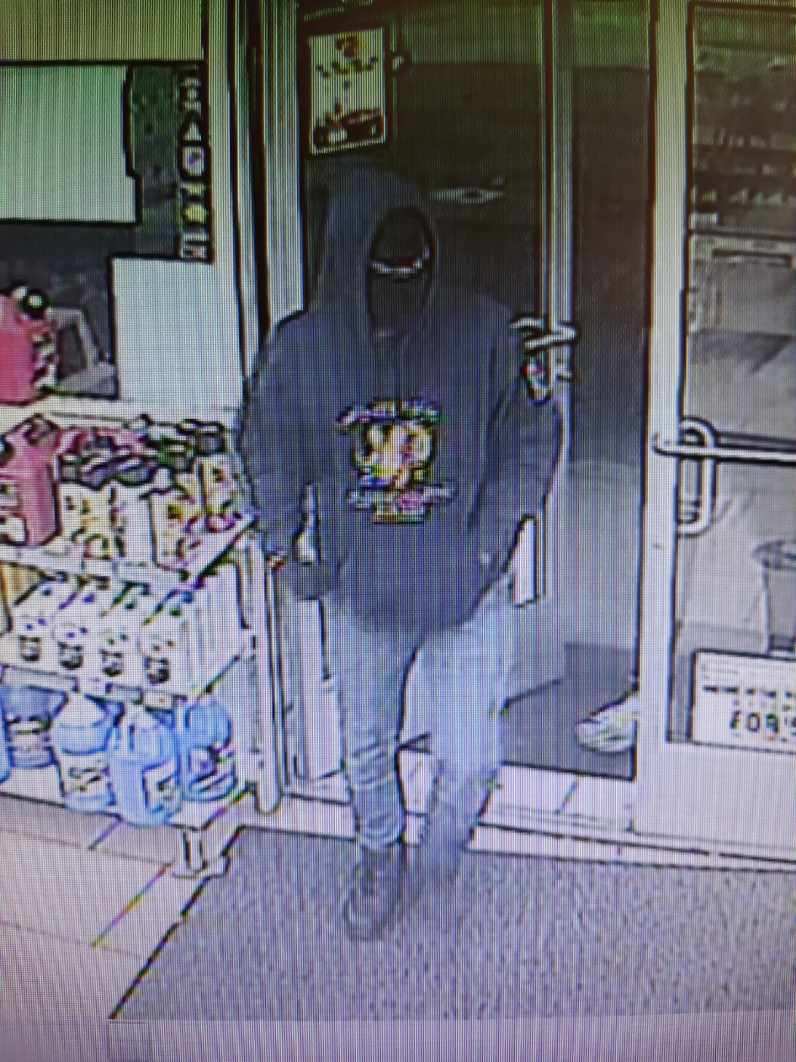 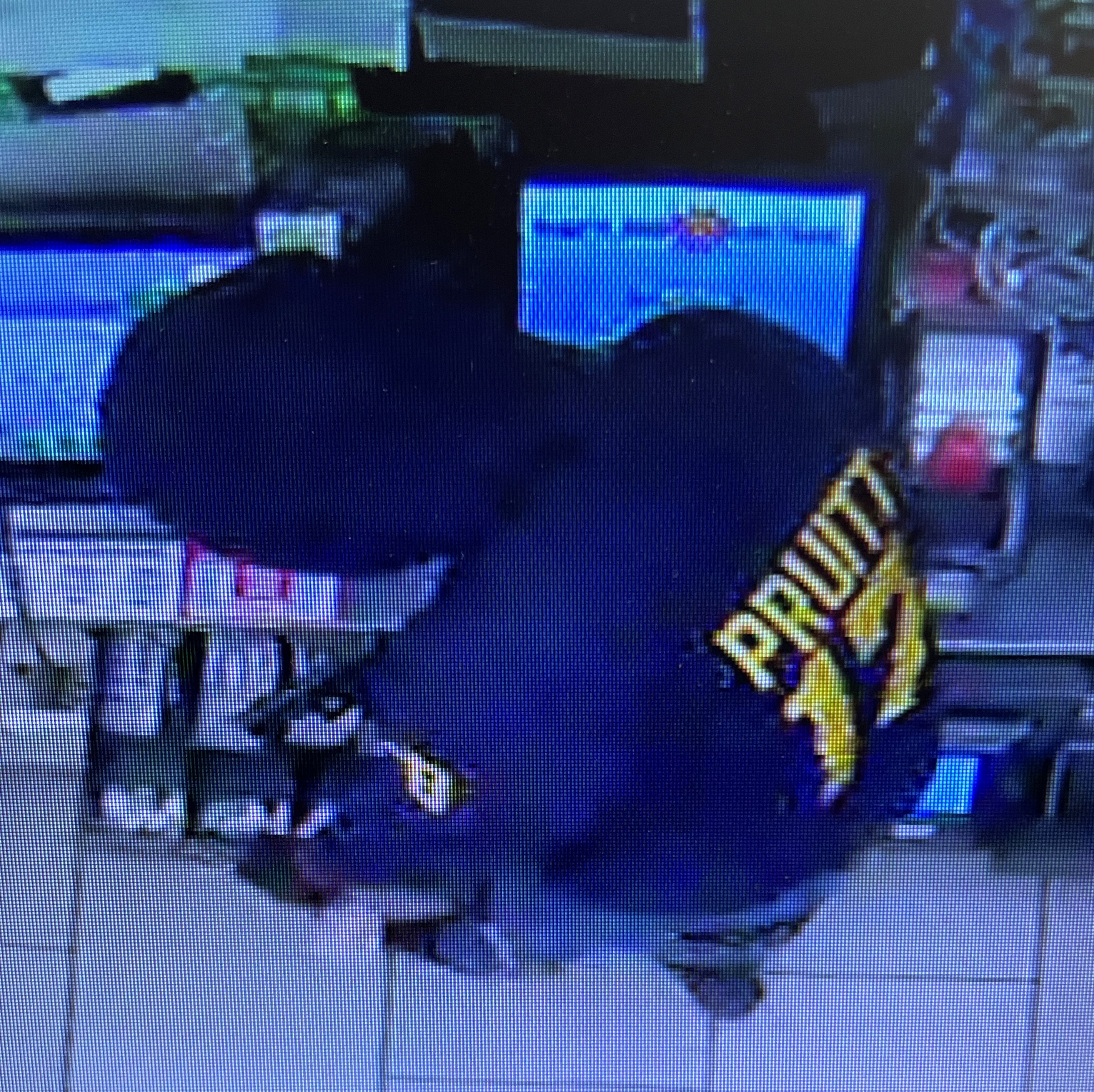