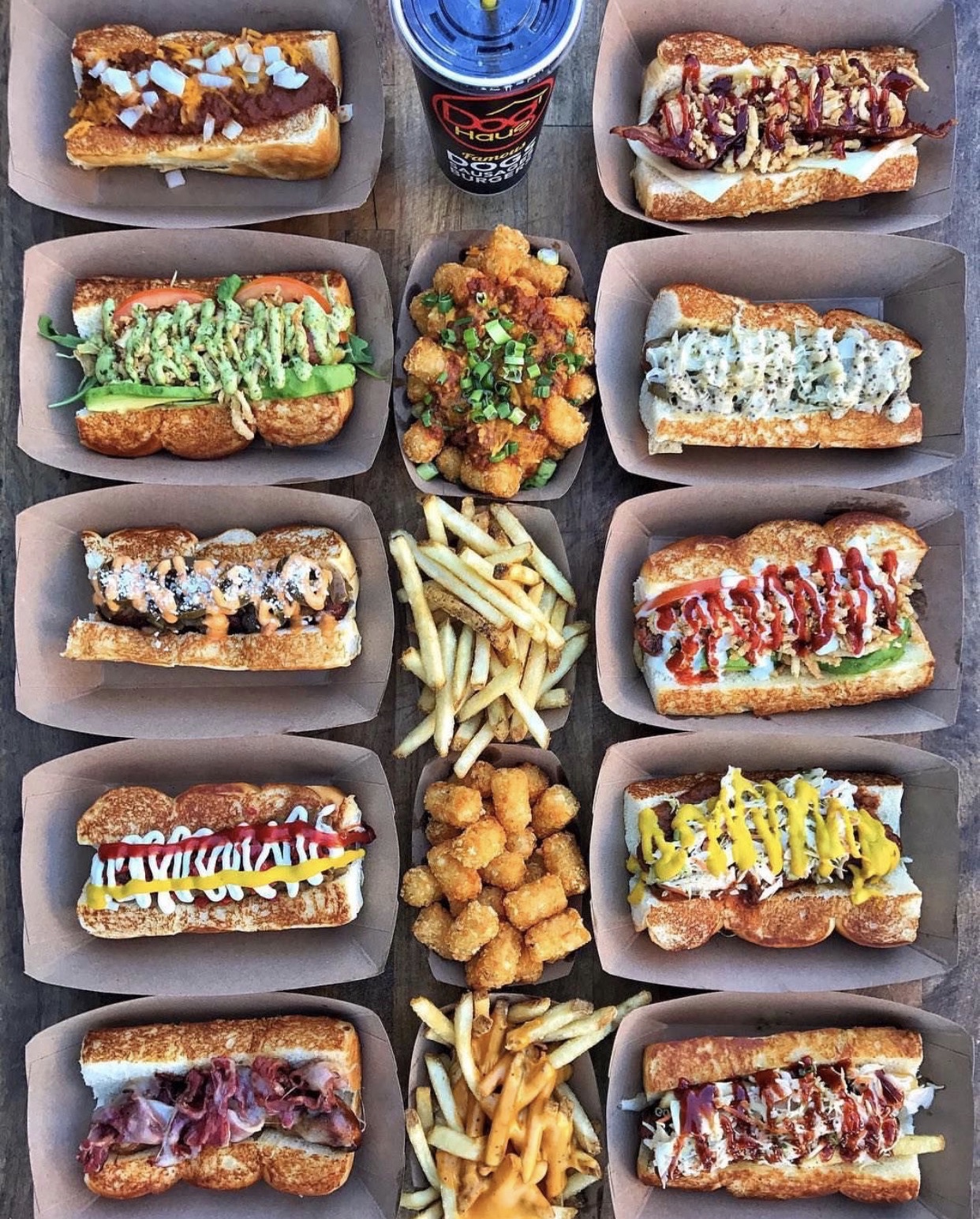 Dog Haus Biergarten in the Kentlands is holding its soft opening all week, leading up to it’s grand opening on January 25th.

The soft opening hours are 11am-11pm.

Last February, approximately 10 months after their Bethesda location opened, it was reported that they’ll be opening their second location in MoCo when they open up in Kentlands Market Square in Gaithersburg.

*Guests must download and scan the Dog Haus app to redeem a free Haus Dog on Saturday, Jan. 25, 2020.