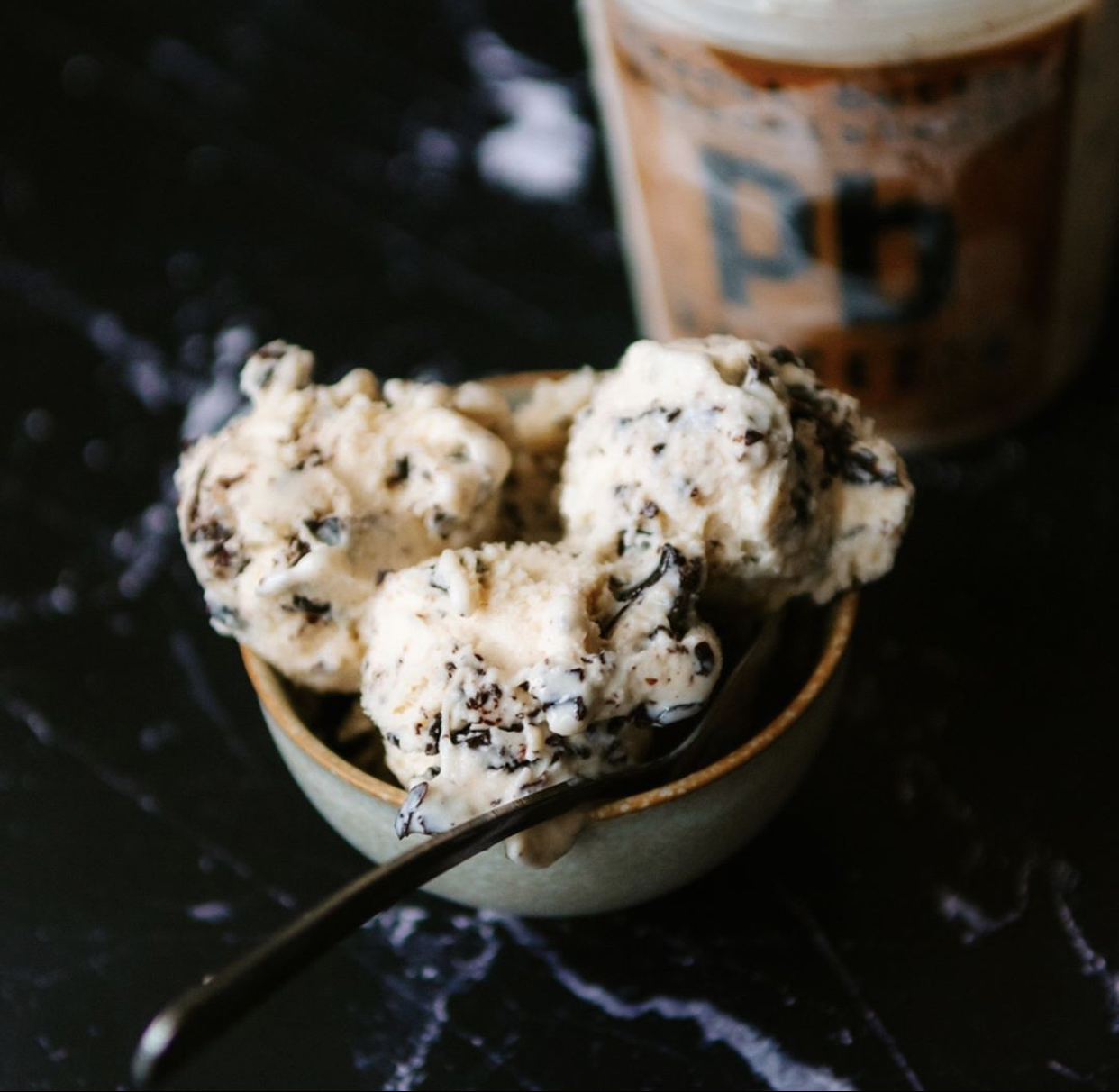 Dolcezza to Close in Bethesda Row

This morning Dolcezza announced the closing of five of their gelato and coffee shops in the DC area, including their sole MoCo location at Bethesda Row.

Dolcezza first opening in Georgetown in 2004 and grew throughout the DC metro area in the following years.

In addition to the Bethesda Row location, Dolcezza announced the closure of locations at Logan Circle, City Center, the Wharf, and DuPont Circle. The five shops mentioned will all close in October.

Their full announcement can be seen here.

Kona Ice is Coming to Olney/Burtonsville and Surrounding Areas

Attman’s to Open on Wednesday, September 16th in Park Potomac

GameStop in Fallsgrove to Close