Four Soccer Players Across The World With MoCo Ties 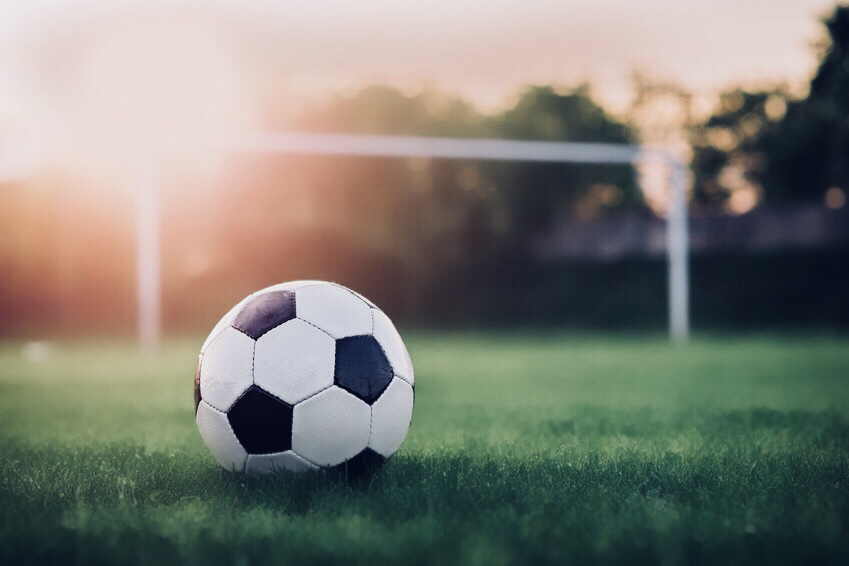 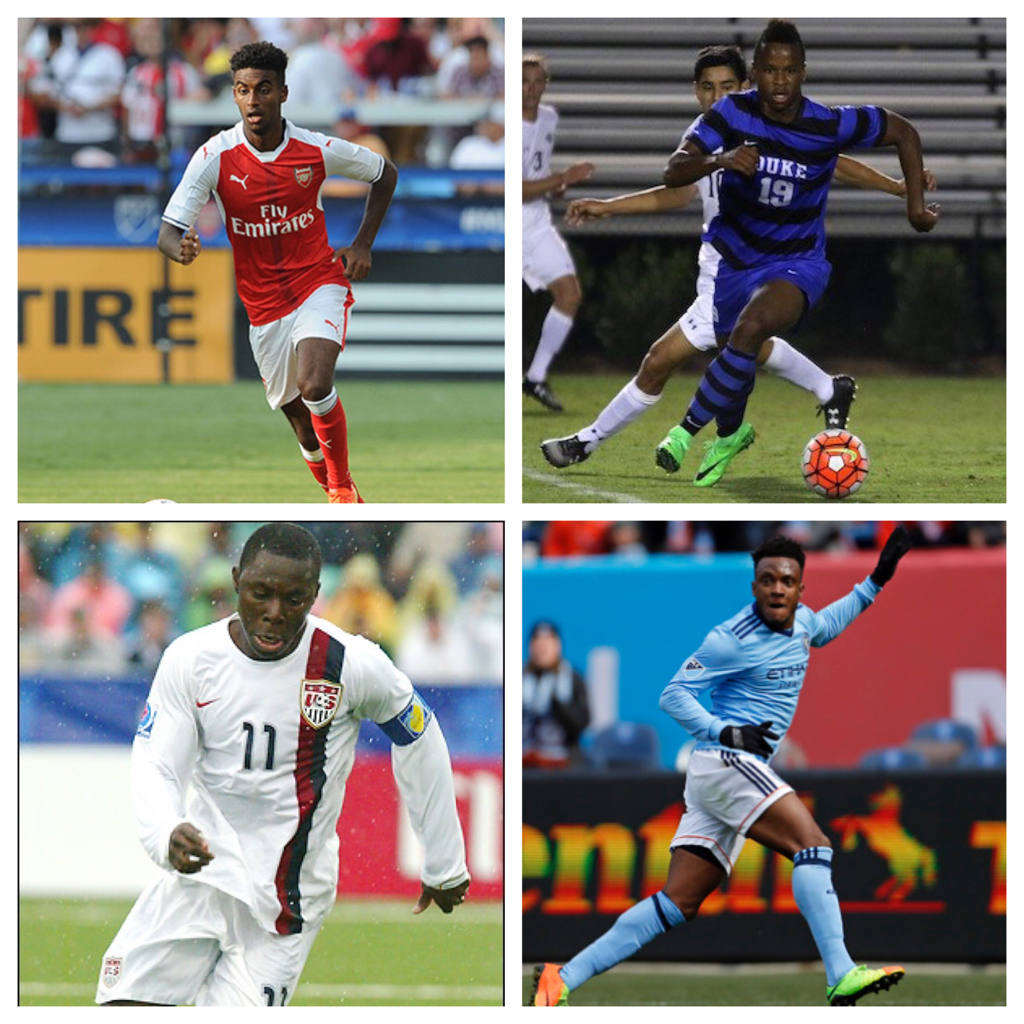 Gedion Zelalem (top left), Jeremy Ebobisse (top right), Freddy Adu (bottom left), and Rodney Wallace (bottom right)
Gedion Zelalem
Zelalem was born in Germany to Ethiopian parents. Following his mother’s death, he and his father moved to the United States in 2006 when he was 9 years old.

He joined the elite club team, Olney Rangers, in Montgomery county, and played varsity soccer at Walter Johnson High school. Zelalem joined Aresenal’s youth squad in 2013 and made his senior squad debut in 2014. Most recently, Zelalem accepted a loan to Dutch second-tier club, VVV-Venlo, that lasted until the end of last season.

He has also played for the U.S Youth National teams.

Jeremy Ebobisse
Ebobisse also attended Walter Johnson High School, where he played with the previously mentioned Gedion Zelalem. He played at Duke University for two years before being drafted by the Portland Timbers.

The 21 year old is currently playing for MLS side, Portland Timbers, and has played for the U.S Youth National teams.

Freddy Adu
Adu, of Sequoyah Elementary School in Derwood and The Heights School in Potomac, is the youngest athlete to ever sign a professional contract in the United States.

In 2004, at age 14, he was selected by DC United in the MLS draft. A few months later he scored his first MLS goal (also at age 14). He was considered the future of U.S. Soccer and dubbed “the next Pele.”

Unfortunately, Adu never lived up to expectations. After leaving DC United in 2006, he has played for 13 teams in 8 different countries.

Wallce moves to the United States with his family when he was 9, growing up in Rockville and playing for Potomac Soccer Association and The Bullis School. He also played at the University of Maryland, College Park.

He was drafted by D.C. United when he was 20 and played there for two seasons before being traded to the Portland Timbers. He went on to play internationally in Portugal (F.C. Arouca) and Brazil (Sport Recife) before returning to MLS when he signed with New York City FC In 2017.

He recently participated in the World Cup, coming on as a substitute for Costa Rica in their 2-2 tie against Switzerland.

Lone Oak and Carmen’s Team Up To Offer...

County to Host Ceremony of Remembrance to Commemorate...

Residents Asked to Shelter in Place on Olney...