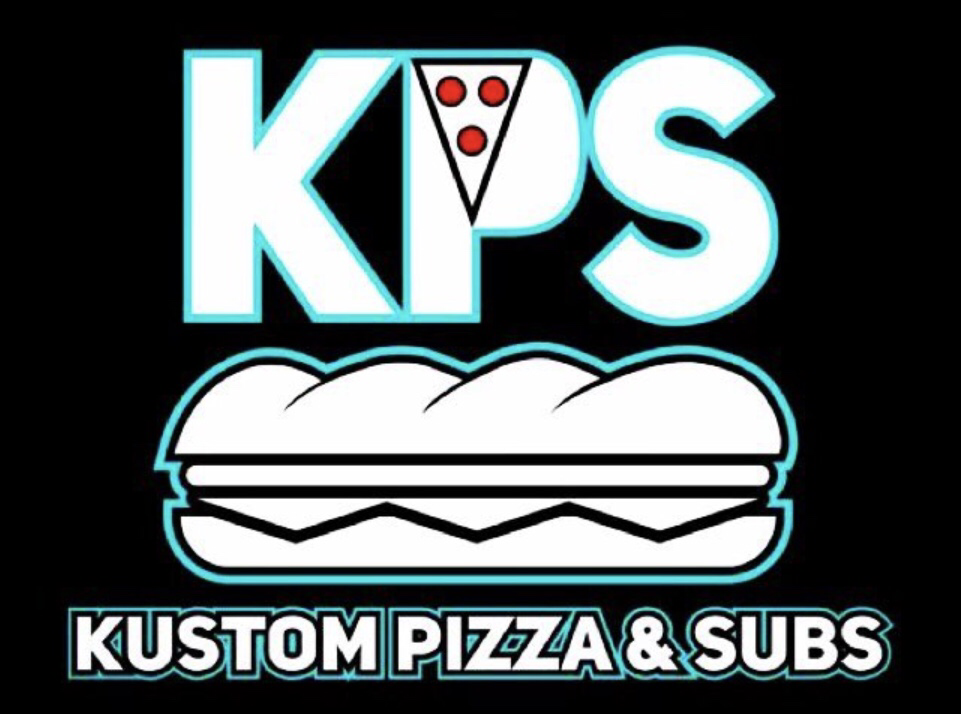 Kustom Pizza & Subs has been in Wheaton Mall, next to JC Penney, for about a year. They allow you to customize pizza, pizza slices, and subs (the pizzas are similar in style to &pizza).

After slowly making their way towards transitioning to a fully-vegan restaurant, they are finally there!

Kustom Pizza & Subs announced that they are fully vegan as of May 18th, 2018.

They have a gourmet vegan pepperoni and sausage stromboli, custom pastas, a vegan Philly cheesesteak, vegan shrimp Alfredo sub, and even a caramel pecan brownie dessert!

Now I’m not vegan and I’ve never been to KPS, but it seems like they have a lot of options. Below are some pictures of their food, courtesy of their Instagram (@KustomPizzaSubs). 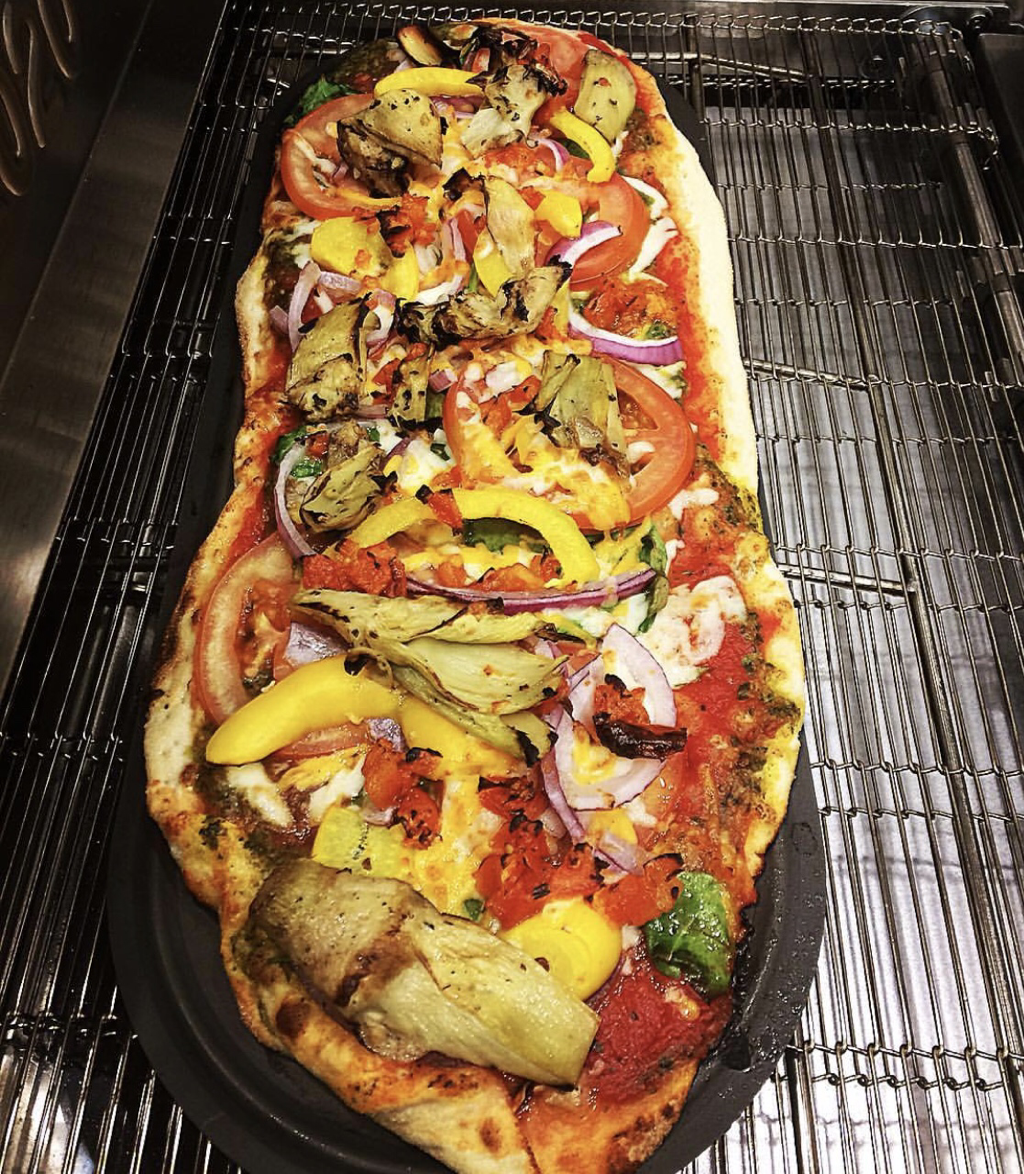 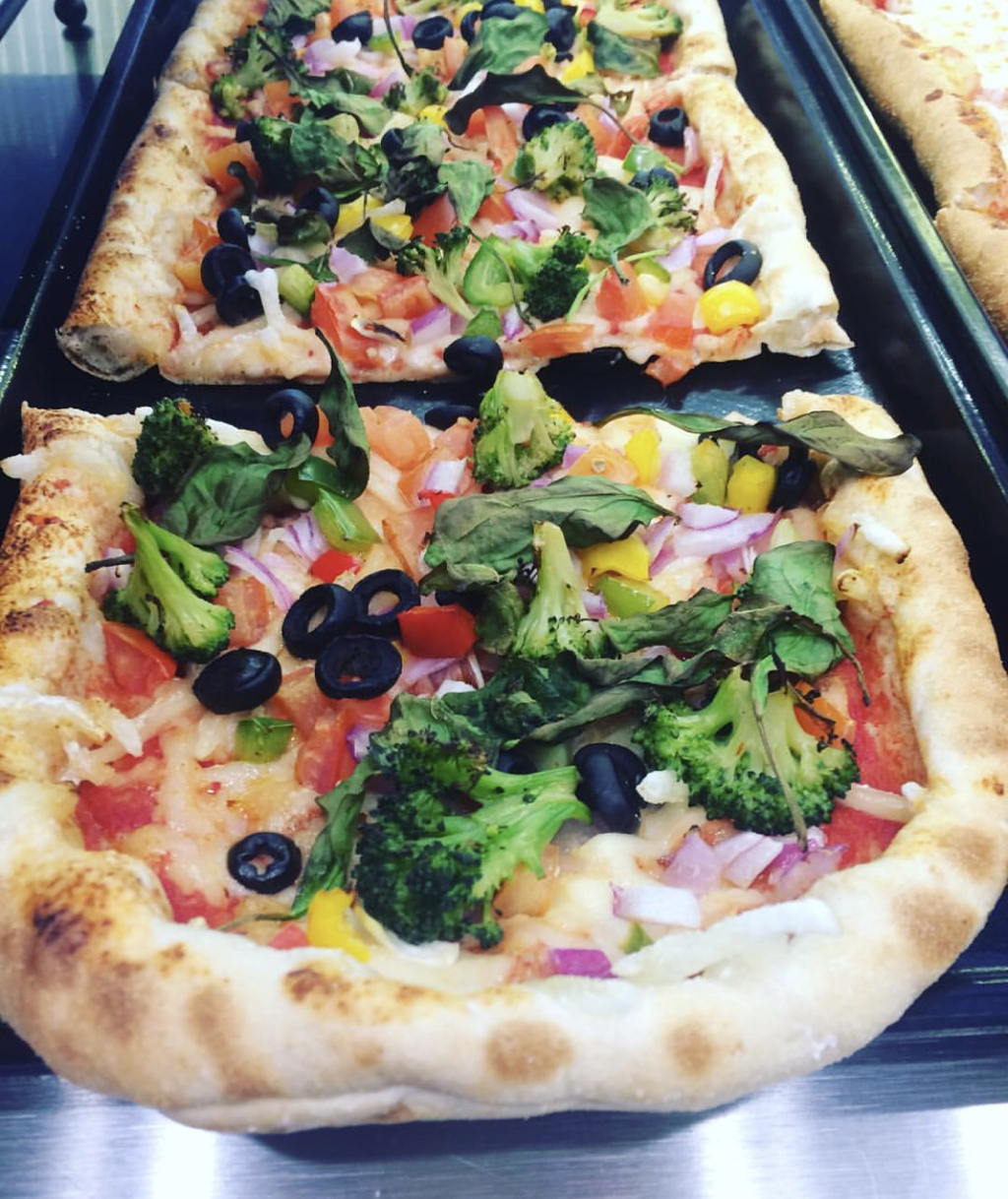 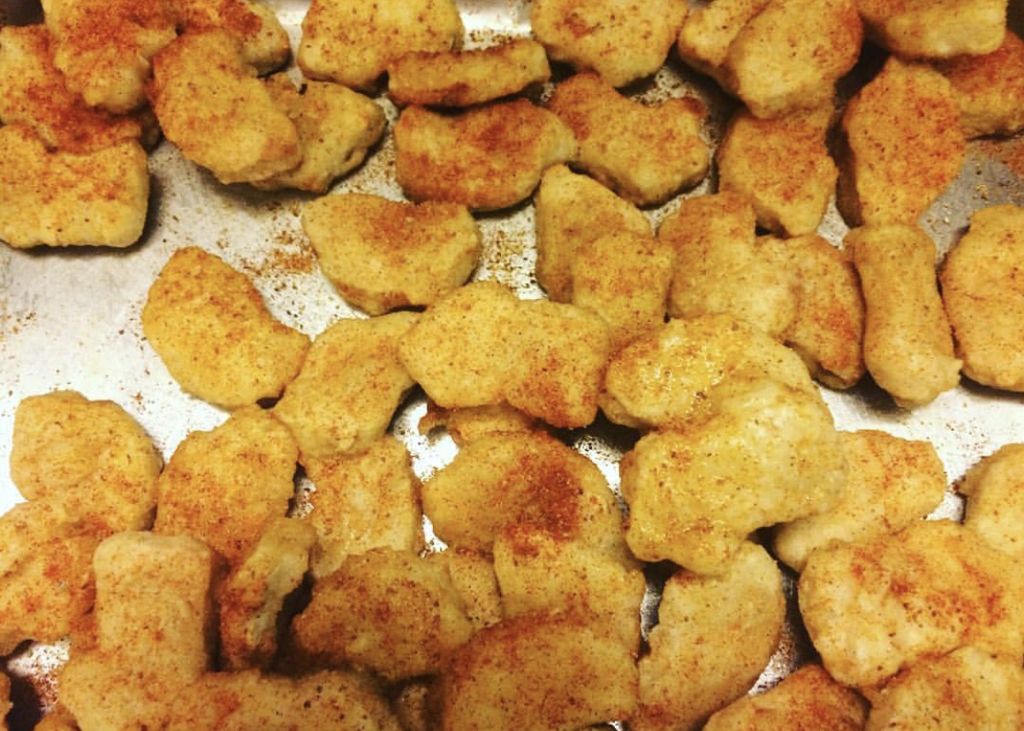 Jerome Williams: From Magruder To The NBA