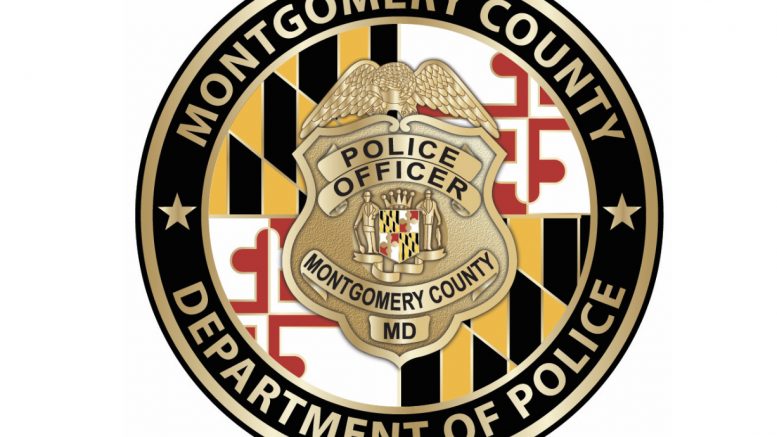 Gaithersburg, MD – A 62-year-old caregiver at a group home is dead after being assaulted by a resident on Saturday, August 21.

At approximately 7:30 p.m., Montgomery County Police 4thDistrict officers were called to the group home on Carona Court in Silver Spring and located the victim, Fokam Henry Sigala, unresponsive on the floor inside the residence. Sigala was pronounced dead on the scene.

The Major Crimes Division, Homicide Section was notified and responded to the scene.

The preliminary investigation revealed that the residence is a group home for adult males who require living assistance. A resident, 27-year-old Edward Opeoluwa David, allegedly physically assaulted Sigala, causing him to become unresponsive and ultimately die.

David was arrested and has been charged with second-degree murder. He was transported to the Central Processing Unit, where he awaits a bond hearing.

This is an active and ongoing investigation and no further details can be shared at this time.