Chief Spokesperson for Montgomery County Fire and Rescue Pete Piringer is reporting several incidents in separate locations on 270 between Watkins Mill and Middlebrook. 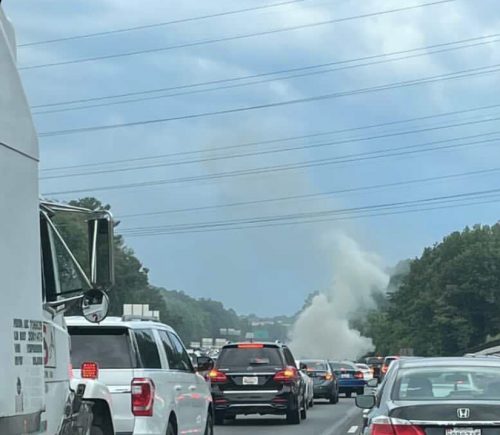 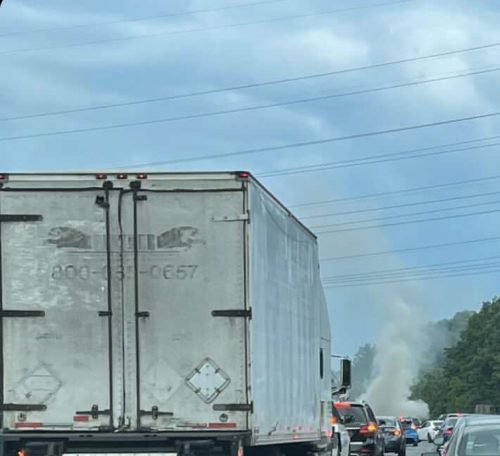