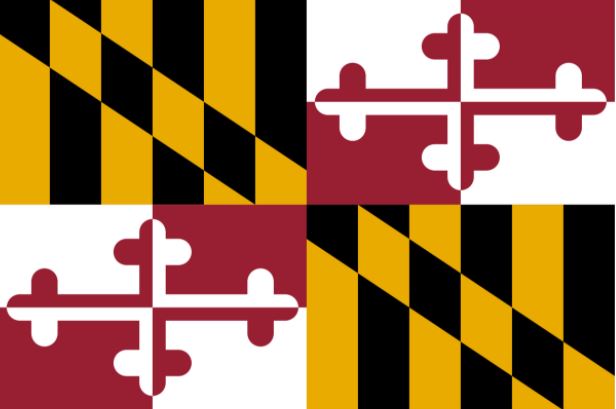 UPDATE: Police have confirmed there was only one shooter and that the suspect is confirmed dead. The public is no longer at risk.

From the press conference:
Suspect was identified as a Navy hospital corpsman.
Shootings occurred at/near Riverside Tech Park. Suspect then drove to Fort Detrick where the situation came to an end. More details will be released later.
Two victims have life threatening injuries and were flown to Baltimore shock trauma.

Per Mike Ricci (Governor Hogan’s Communications Director): Governor Hogan has been briefed on the situation in Frederick. Maryland State Police is assisting in the investigation.

We will update when more information become available.

We are on scene responding to an active shooter in the 8400 block of Progress Drive. Currently there are two victims and one suspect is down.

Please avoid the area of Progress Drive and Opposumtown Pike.

(CNN)Maryland police are “on scene responding to an active shooter” in the city of Frederick on Tuesday morning, according to a tweet from city police.

“Currently there are two victims and one suspect is down,” the tweet reads.
The shooting was in the northeast of the city, about a 4-mile drive east of the US Army’s Fort Detrick, according to police.
Frederick is about a 50-mile drive northwest of Washington, DC.

1 Comment on "Police Responding to Active Shooting in Frederick, Maryland"