Under Armour has reopened its newly renovated location in Montgomery Mall (7101 Democracy Blvd, Bethesda) and is offering a 20% discount promotion throughout the weekend. The store now features a youth clothing section, 3D foot scanner, digital boards, and upgraded fitting rooms.

The store closed for remodeling back in April and had been operating out of a temporary location in the mall at the former site of Sports Nation, which closed back in February. 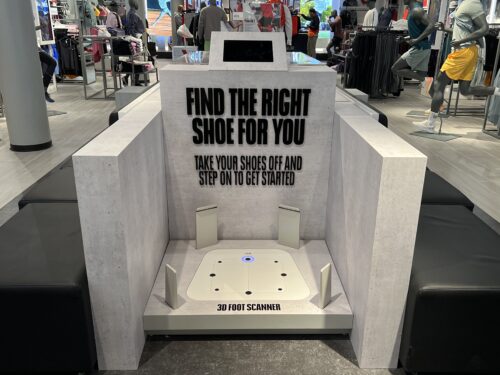 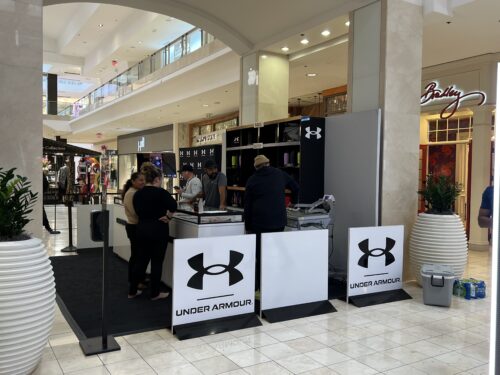 Kevin Plank, founder of Under Armour, grew up in Kensington. He is the youngest of five brothers born to William and Jayne Plank. His father was a prominent real estate developer who passed away in 1993. A local project of his was the Al Marah subdivision off River Road, just off of exit 39 on the Beltway.  His mother was the mayor of Kensington for 8 years, from 1974-1982. She went on to direct the Office of Legislative and Intergovernmental Affairs at the United States Department of State under President Ronald Reagan, and was a real estate broker until the early 2000s. Read more about Kevin’s story here.