Bryant Whack, 32, of Silver Spring, is currently being held without bond after stabbing an employee of Max’s Kosher Café in Wheaton on Thursday, July 14.  According to MCPD, Whack was panhandling inside of Max’s and stole the tip jar from the counter.  An employee followed Whack outside of the restaurant who was then pepper sprayed and stabbed by Whack.  According to a report by Washington Jewish Week, the employee involved in the incident is a manager at restaurant.  The stabbing occurred only hours after it was announced that Max’s would be closing permanently on July 28 after 28 years in business.

Per Montgomery County Police:
A Silver Spring man is in jail, charged with first-degree assault, following a stabbing outside of a deli on University Blvd in Silver Spring. On Thursday, July 14, 2022, at approximately 12:38 p.m., 4th District officers were called to Max’s Kosher Café on the 2300 block of University Blvd for a stabbing.

During the course of the investigation, officers learned that the suspect, 32-year-old Bryant Whack, had been inside the deli panhandling, when he allegedly stole a tip jar from the counter and walked out. The victim, an employee of the café, followed Whack outside and confronted him. Whack sprayed the victim with pepper spray, stabbed the victim and then left the location. A lookout was placed with a description of Whack.

4th District Community Action Team (DCAT) officers observed a male matching Whack’s description running behind a Laundromat on the 11300 block of Georgia Ave. DCAT apprehended the person and identified him as the suspect, Bryant Whack. Whack was taken into custody and transported to the Central Processing Unit where he is being held without bond. The adult male victim was transported to an area hospital in serious condition. 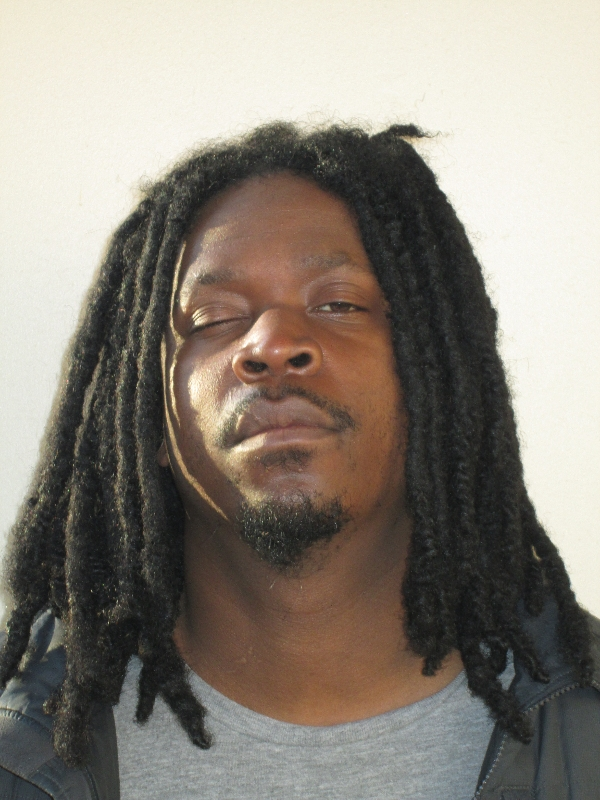 Call to Artists for Arts Barn City Shop In Gaithersburg

I worked at Max’s for about a year and a half roughly 6 or 7 years ago. I was a cashier.