Per MCPD: Detectives from the Montgomery County Department of Police – Major Crimes Division have arrested and charged 31-year-old Denzell Jamare King and 19-year-old Raymon Purnell Taylor, both of Hagerstown, for a home invasion they committed on Saturday, September 24, 2022.  At approximately 10:06 p.m., 4th District officers responded to the 15400 block of Gallaudet Ave. for the report of a robbery.

Upon arrival, officers determined that the child victim was home alone when two unknown subjects forced entry into the residence. The victim stated that one of the suspects grabbed her, threw her on the bed and demanded that she call her mom and ask for money. When the mom answered, the suspects demanded money. After not finding any money, the suspects stole a firearm and personal documents and left the residence. The victim went to a neighbor’s house to call for help.

Through the course of the investigation, detectives identified King as a one of the suspects. An arrest warrant was issued, and King was arrested without incident on Tuesday, November 1, 2022. Taylor was later identified as the second suspect. An arrest warrant was issued, and Taylor was arrested on Thursday, November 3, 2022, without incident. King and Taylor have been charged with home invasion, robbery, 2nd degree assault, theft and other related charges. King was transported to the Montgomery County Central Processing Unit, where he is being held without bond.  Taylor is being held at Washington County Detention Center on other charges. 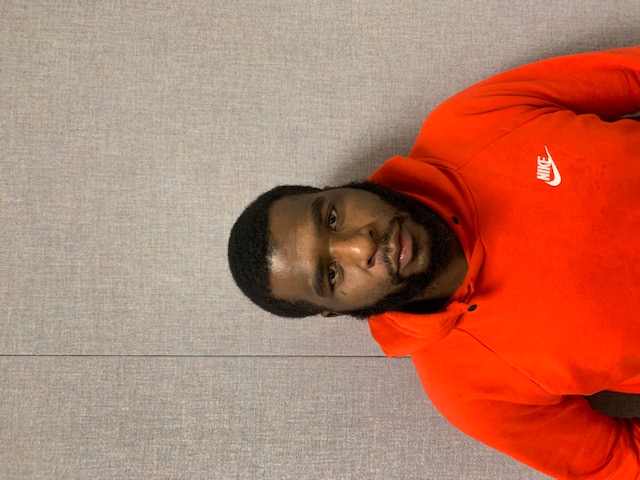 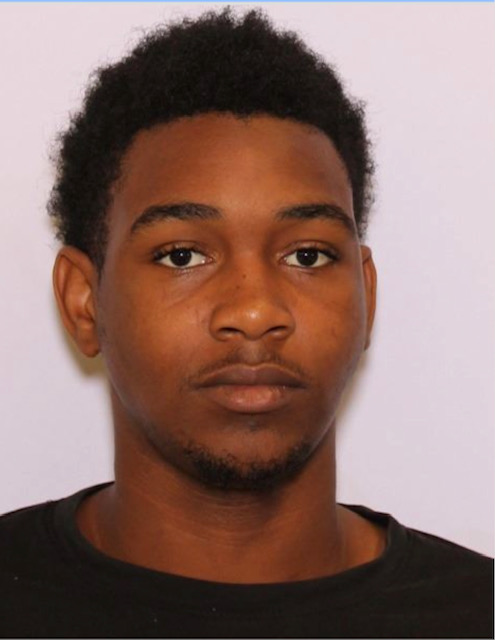