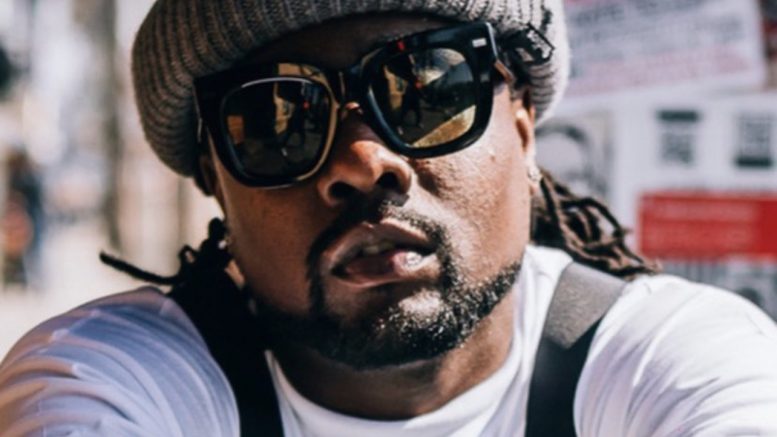 Wale, a 2002 Quince Orchard Graduate, Will Perform at WrestleMania 37

We previously told you about Omos, who attended high school in MoCo, making his debut during Night 1 of WrestleMania this weekend. Now we know that rapper Wale, who was born and raised in Washington D.C. before moving to Montgomery County will be performing Big E’s theme song during Night 2 of the event.

Wale attended Quince Orchard High School and The Mark Twain School, and graduated from Quince Orchard in 2002. He remains tied to the area with his appearances at many local sporting events (Redskins, Wizards, etc.).

Grammy-nominated Nigerian-American rapper and producer Wale, who is featured on Intercontinental Champion Big E’s entrance theme song “Feel The Power,” will perform the entrance for The Powerhouse of Positivity at WrestleMania.

Although performing on The Grandest Stage of Them All is quite an honor, Wale is no stranger to WWE. He also performed The Street Profits out to the ring on NXT in 2019 and his song “My PYT” was an official theme song for SummerSlam in 2016. In addition, Wale hosted a rap battle between The Usos and The New Day on SmackDown in 2017 and his song “Ungrateful & Thankful” was created for WWE’s 2K19 video game soundtrack.

Wale even hosts an annual event called “WaleMania” around WrestleMania, which combines his love of sports-entertainment and hip-hop.

Wale’s performance will be during Night 2 of WrestleMania 37, streaming live as part of a two-night event, beginning at 8 ET/5 PT on Sunday, April 11, exclusively on Peacock in the United States and WWE Network everywhere else.

Be the first to comment on "Wale, a 2002 Quince Orchard Graduate, Will Perform at WrestleMania 37"