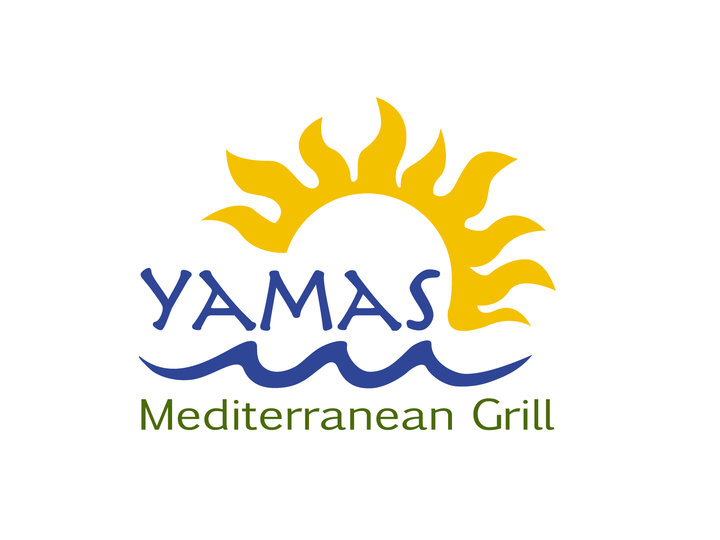 Early this morning Robert Dyer reported that Yamas Grill in Bethesda is auctioning off everything in the restaurant (http://robertdyer.blogspot.com/2018/01/yamas-grill-auctioning-off-entire.html?m=1).

I called the restaurant at noon to ask if they’d be closing permanently and they told me that they would not be closing. When I called again with the same question at 5:00pm, the gentleman that answers the phone told me that today would be their last day.

I enjoyed the food at Yamas, but only made it over a couple times in the 7+ years it has been around. I wish the owners the best of luck with their future endeavors.

Bethesda Beat reports that a Greek-style fast food restaurant will be replacing Yamas. I asked management over at Cava about it and they told me it won’t be Cava. I’m still waiting to hear back from Mezeh Grill. A couple people have told me that it could be GRK Fresh Greek that moves in.
​
Bethesda Beat report: http://www.bethesdamagazine.com/Bethesda-Beat/2018/Yamas-Mediterranean-Grill-Closes-in-Bethesda/