On Friday, August 27, at approximately 12 a.m., 3rd District officers responded to the 800 block of Wayne Ave. for the report of a carjacking that just occurred. The two adult victims stated they were walking to their vehicle when they were approached by three suspects. The victims were about to enter their vehicle when one of the suspects pointed a gun with a red laser at them. While at gun point, the suspects demanded property and the car key to the vehicle. The suspects fled the scene in the victim’s vehicle.

On Friday, August 27, at approximately 1 a.m., Takoma Park Police responded to the 7700 block of Maple Avenue for the report of an armed carjacking that just occurred. The victim stated he was approached by a suspect who pointed a gun with a red laser at his head. While at gun point, the suspect demanded property and the victim’s car key. The suspect entered the victim’s vehicle and was then joined by a second suspect. Both suspects fled from the scene in the victim’s vehicle.

During the investigation of the armed robbery and carjackings that occurred in Silver Spring and Takoma Park, Major Crimes detectives identified two suspects involved:

Jahmius Brown was located inside the stolen vehicle and arrested. The handgun identified by the victims was recovered at the scene. Brown is charged with the Silver Spring and Takoma Park armed carjackings.

The juvenile was also located inside the stolen vehicle and arrested. He is also charged with the Silver Spring and Takoma Park armed carjackings.

Detectives continue to work to determine if these suspects are involved in additional crimes in Montgomery County and are coordinating their investigations with law enforcement agencies in surrounding jurisdictions.

Detectives urge anyone with information to call the Major Crimes Division at 240-773-5070. Those who wish to remain anonymous may call Crime Solvers of Montgomery County toll-free at 1-866-411-TIPS (8477). 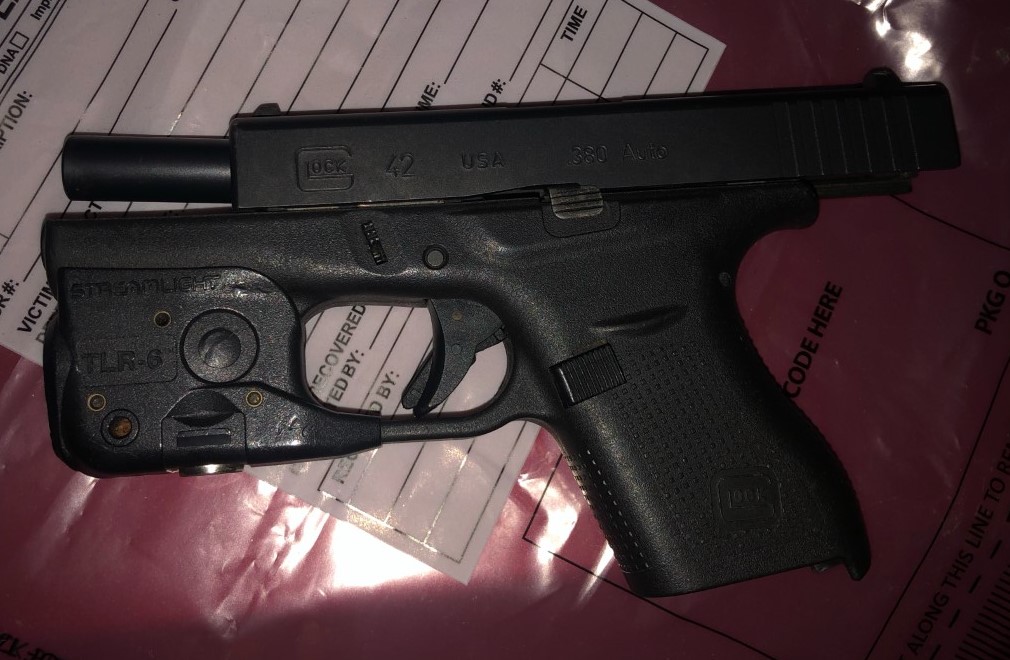 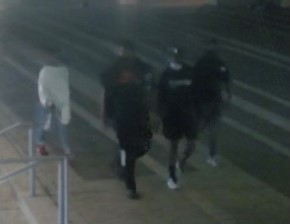 Happening Now: Right Three Lanes on I-270 North Prior to Clopper Rd Are Closed