Established in 1892, Richard Montgomery High School (RM) is the oldest public high school in Montgomery County. For the first time ever RM appointed a female principal, and she is also MCPS first Latina High School Principal in History.

Alicia Deeny, Richard Montgomery’s new principal, grew up in Montgomery County and attended public Schools. She grew up with a Puerto Rican mother who was an English major and taught her to take pride in the family’s heritage while only speaking to her in Spanish.

Before starting her role at Richard Montgomery, Deeny served as the Takoma Park Middle School Principal and before that she experienced being on a high school administrative team by serving as one of Blair’s assistant principals. 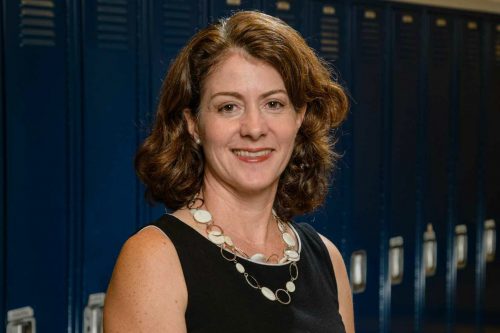