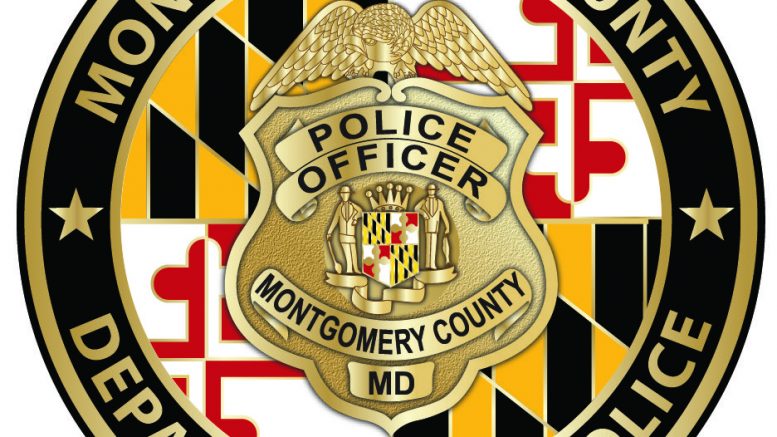 Gaithersburg, MD – Detectives from the Montgomery County Police Department – 3rd District Investigative Section continue to investigate a May 26 commercial burglary that occurred in the 900 block of Ellsworth Drive in Silver Spring. Detectives are releasing surveillance video of the male suspect and are asking for the public’s help in identifying him.

On May 26, at approximately 5:30 a.m., 3rd District officers responded to a business located in the 900 block of Ellsworth Drive for the report of a burglary that had just been discovered by an employee. The employee stated that several items had been stolen from the business.

Anyone with information regarding this suspect or this crime is asked to call the 3rd District Investigative Section at 240-773-6870. Those who wish to remain anonymous may call Crime Solvers Montgomery County toll-free at 1-866-411-TIPS (8477) or submit a Crime Solvers tip online or via the app. Crime Solvers may pay a cash reward for information that leads to an arrest in this case.

Be the first to comment on "Detectives Investigate Commercial Burglary in Downtown Silver Spring; Surveillance Video of Suspect Released"