A separate backpack containing approximately a half pound of marijuana, a digital scale, an undisclosed amount of cash and other items indicative of CDS distribution were also located in the vehicle.

Gebremariam was placed under arrest and transported to the Central Processing Unit, where he was charged accordingly for illegal possession of a firearm and possession with intent to distribute a controlled dangerous substance. Gebremariam is currently being held without bond. 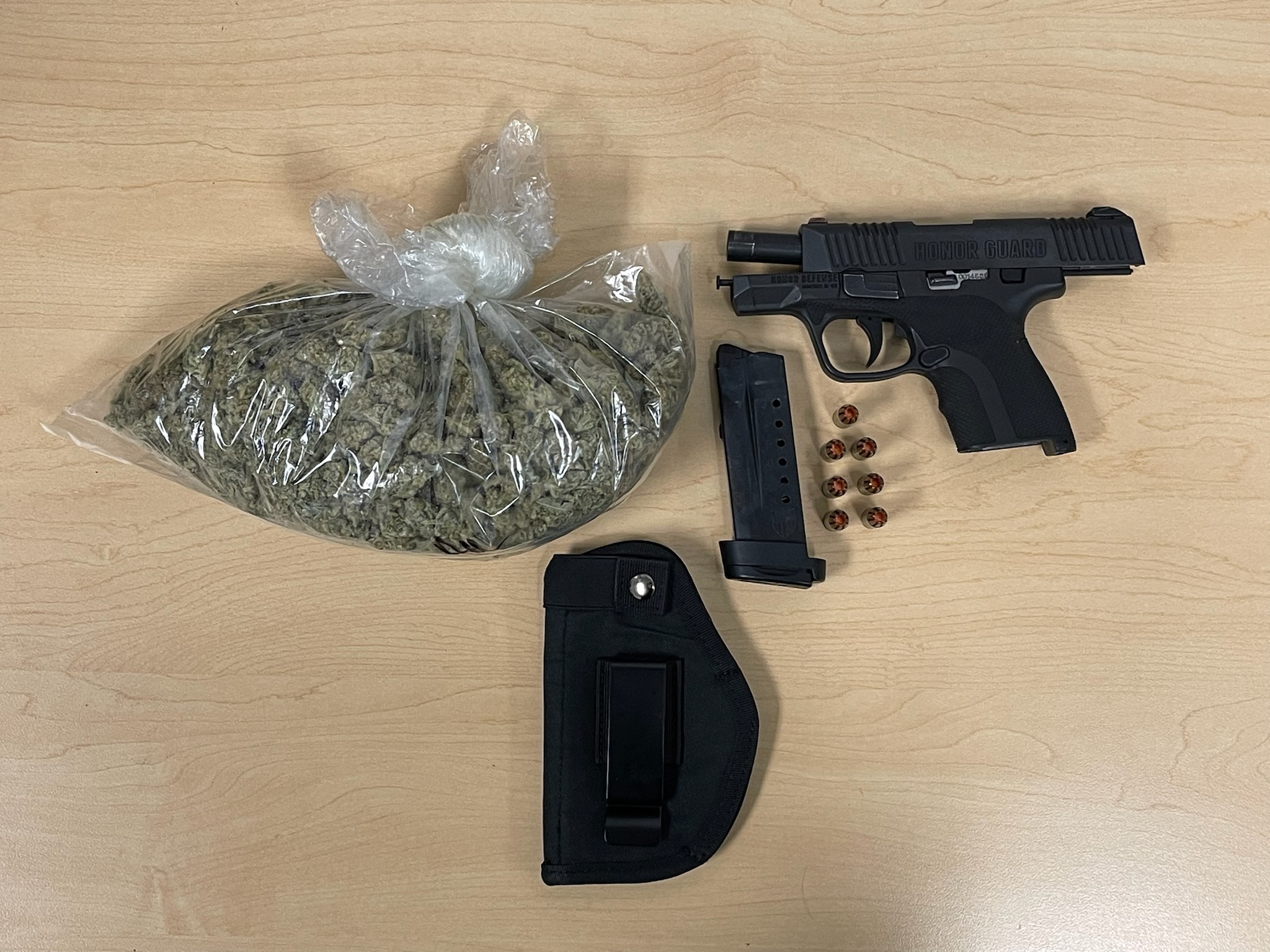 (Located) Detectives From the Montgomery County Department of...