Landmade Brewery has announced that they will be opening in early February.

The farm brewery, which was built in a repurposed cattle stable, will be located on Jerusalem Road in Poolesville and will include a tasting room, an in-house run food truck, and a general store.

Originally scheduled for a November opening, supply chain issues caused several delays. According to the owners,

“We placed the order for our brew equipment in April 2021, and we are now officially installed as of the second week of December 2021. It was a crazy and (now) funny process, but we made it through with the efforts of our team and fork lifts, lifting straps, pallets, chain pulleys, and more. We’d be happy to share the intricacies and not so fun parts over a beer.

The brewing team, Matt and Kyle, started our first brew on December 21, 2021 with our Wheat Farmhouse Ale that will naturally ferment and which is now in oak barrels. The 2nd and 3rd brews were our Czech Lagers – one dark and one pale. They will “lager” for 6 weeks, and will be ready for opening weekend! From the last week of 2021 until now, we’ve brewed an Italian Pils, some Pale Ales, and some new farmhouse beers.

There will be several seating areas, including both full service and GA.

The brewery will focus on farmhouse style beers made with fruits grown on the property, lagers, as well as ciders. The owners described the brewery as “hyper-local” and they plan to only use local ingredients as long as they are available.

The general store will feature both homemade and local provisions that guests can use to pack their own picnics.

Items in the general store will include items such as, eggs, pickles, jams, bacon, and granola, as well as carryout beers, glassware and other merchandise.

Photos of their progress below: 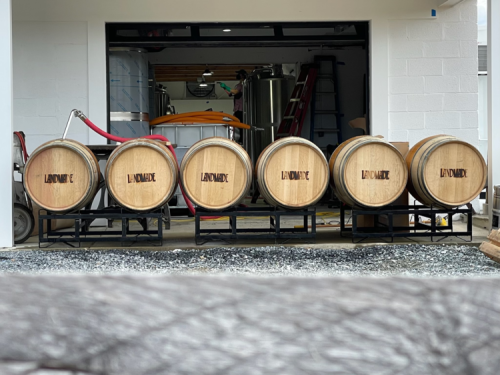 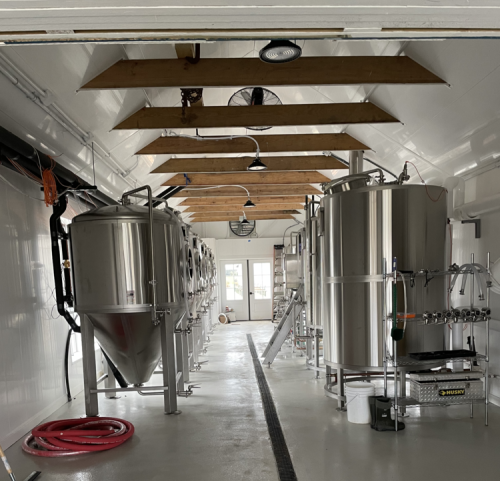 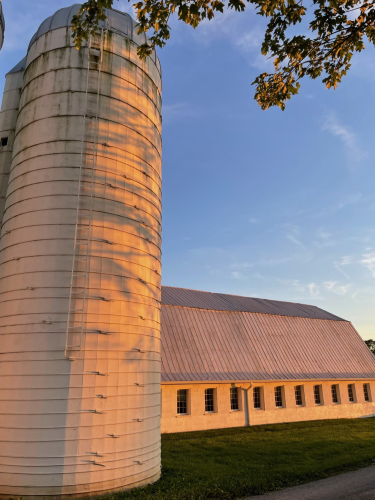 Over 300 Streetlight Conversions Underway in Poolesville