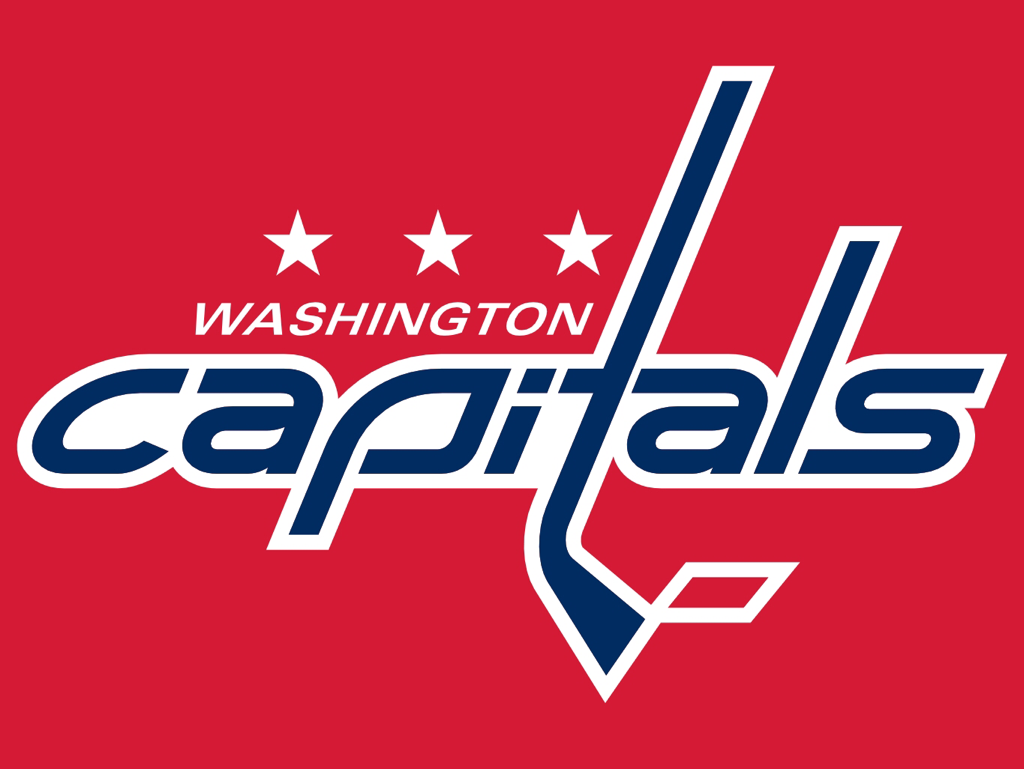 Now this won’t be a Vegas show like their Medieval Times themed opening, but the Capitals have a few things in store for fans prior to and during Game 3 of the Stanley Cup Finals (Saturday, June 2nd).

• Sting and Shaggy (who actually released an album together, titled 44/876, earlier this year) will be performing near one of the G street entrances a couple hours before the game (Fall Out Boy is scheduled to perform prior to Game 4).

• Wheel of Fortune host, Pat Sajak, will be announcing the starting lineups for Game 3 (he actually lives in Severna Park, MD). No word on if Vanna White will join him.

• Caps owner, Ted Leonsis, announced that he believes the team has been given permission to show the game outside on DC 101’s Elliot in the Morning. The Washington Post reports that details of an outdoor watch party will be announced later today. 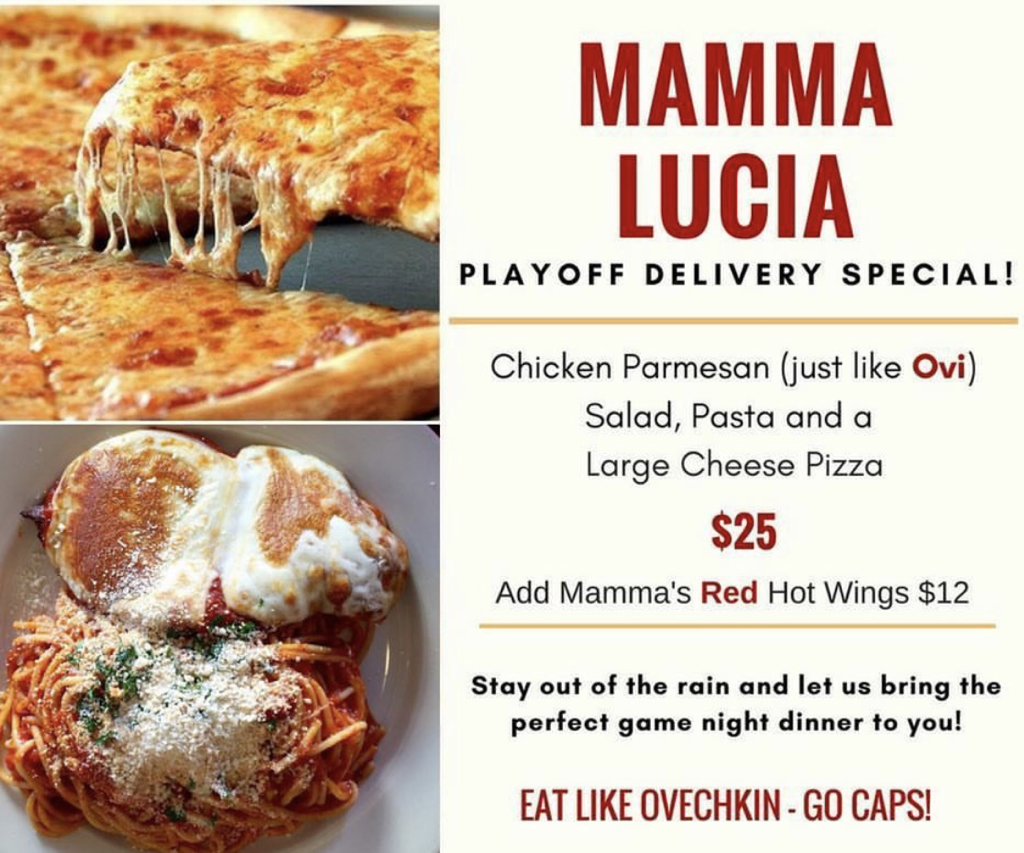 Be the first to comment on "Stanley Cup Finals In D.C. (Game 3)"