Chef Victor Albisu announces that the first Maryland location of Taco Bamba will open in Rockville’s Congressional Plaza in Spring 2021. The cult favorite takeout taqueria’s sixth location will be located at 1627 Rockville Pike in a 2,766-square-foot space designed by Swatchroom’s Maggie O’Neill.

Albisu and his culinary team of Tom Hall, Tim Raymond (both Maryland natives), and Faiz Ally will build a menu of tacos original to the Rockville location. Taco Bamba Rockville will extend the taqueria’s lauded catering and neighborhood delivery operations to the Maryland
suburbs.

“I’ve always considered Rockville a culinary destination,” Albisu said. “I grew up crossing the river into Maryland to eat the many different cuisines represented on the Pike. Places like the old Houston’s, Bob’s Shanghai, and La Limeña. These iconic restaurants and others will inspire our nuestros menu.”

This location will offer wings, enchiladas, and chilaquiles, as well as Taco Bamba’s famous line of larger-than-life torta sandwiches. The Maryland-inspired list of nuestros tacos may include original fillings like crab cakes with slaw and mini fries, Chinese-style fried fish, and duck carnitas. Taco Bamba beverage director Amin Seddiq will oversee a bar menu of classic and original cocktails, with an emphasis on agave spirits, in addition to local and Mexican beer and wine.

“Congressional Plaza has long served as a retail and restaurant destination for generations of Montgomery County residents. We are thrilled to add to the customer experience and welcome Taco Bamba Taqueria, with its own storied reputation, to the community,” said James Milam, Senior Vice President at Federal.

Victor Albisu is the chef/owner of Taco Bamba with five locations across Northern Virginia and a forthcoming location in Rockville, Maryland. In
2015, the Restaurant Association of Metropolitan Washington honored Albisu as Chef of the Year, and in 2020 and 2016 he was nominated for a
James Beard Foundation award as Best Chef Mid-Atlantic. With more than a decade of experience in fine dining and upscale French, American, and
Latin American restaurants, Albisu combines his culinary education with his Latin American heritage to bring a unique style of cuisine to his
restaurant concepts.

Outside the kitchen, Albisu is active in global culinary relief initiatives, including extensive work with CARE and World Central Kitchen, for whom he was a founding board member and has travelled to
Cuba, Nicaragua, and Peru, among other destinations. In early 2020, Albisu co-led a relief trip to Peru with a group of chefs and dentists
bringing aid and medical care to underserved communities with a newly formed non-profit, Smile on the World. In 2015, Albisu competed on Food
Network’s Beat Bobby Flay and bested the host and grill master with his signature dish, steak & eggs. Albisu has also appeared as a guest judge on Telemundo’s Top Chef Estrellas and the FOX TV series Hell’s Kitchen. 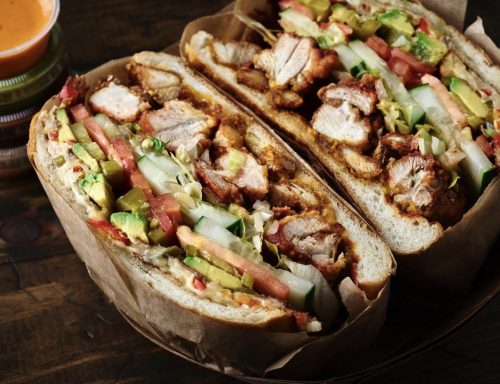 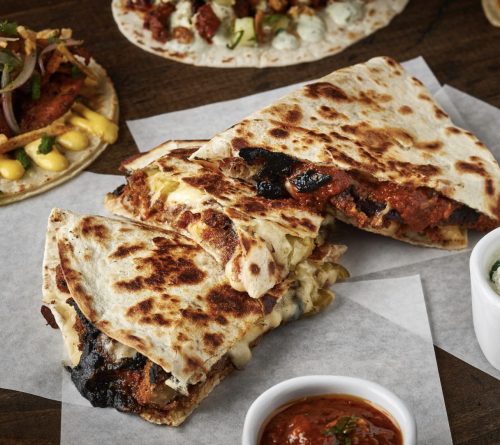 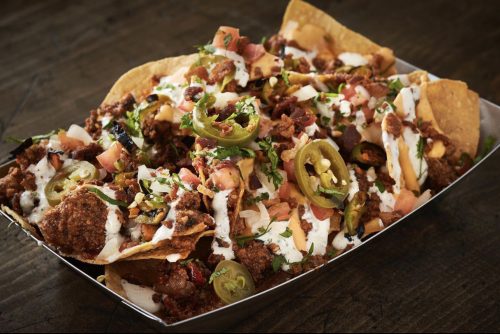