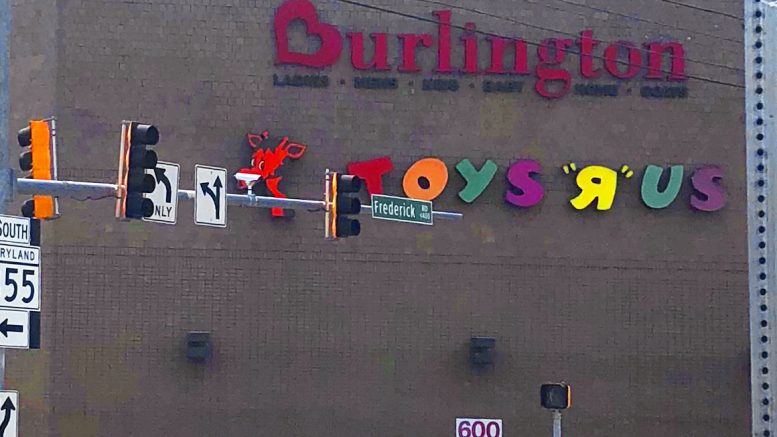 Toys R Us Plans to Have Stores Again

Back in 2018, Toys R Us closed the doors to all of their stores. The toy store, which had its first ever location in MoCo, had experienced declining sales for years and filed for bankruptcy in the year prior.

It was announced this morning that a different company (WHP Global) gained controlling interest in the parent company of Toys R Us; that company shared that they have plans to open physical locations for patrons to buy toys again.

There are many possible formats that Toys R Us might make a comeback with– the company is considering standalone stores, mini stores inside other retailers, pop ups, and even locations inside of airports.

Will Toys R Us return to its original MoCo home? As of this moment, no specific locations have been announced. However, the company shared that their goal is to have several locations open before 2021’s holiday season.

In 2019, two pop up locations (one in New Jersey and one in Houston) were attempted, but closed recently due to lack of patrons at the malls where the pop ups were housed. A change of foot traffic due to COVID is blamed.  However, there still is a possibility of future mall pop ups and stores– the vice chair of the Toys R Us parent company remains optimistic about how the toy store would fare in other mall locations.

Amalfi Ristorante Italiano Reopens in Rockville After Over a Year